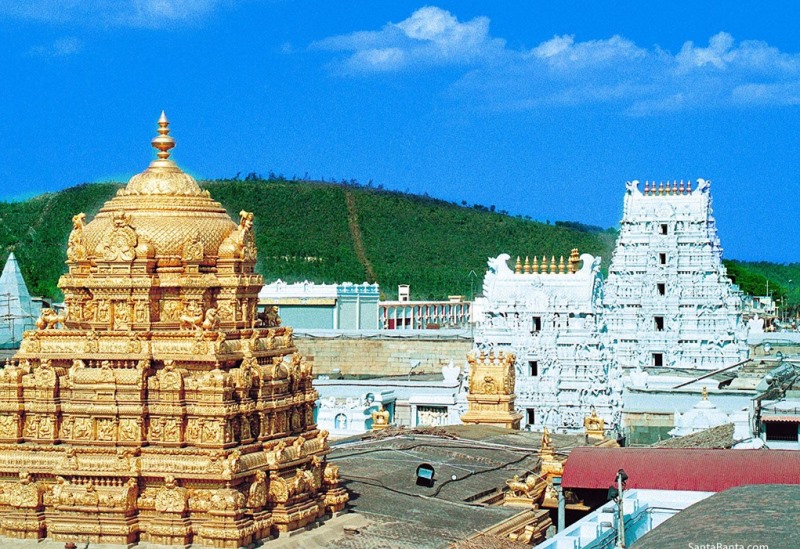 Ongole/UNI: The three statues of Hindu deities were found desecrated at old Singarayakonda village in Singarayakonda mandal in Prakasham district of Andhra Pradesh on Tuesday.

The three statues of Lakshminarasimha Swamy, Rajyalakshmi and Garakmanthu, which were carved on the arch, located across the road leading to the temple, were found broken.

The investigation began on whether the idols were damaged by miscreants intentionally.

It may be mentioned here that a series of incidents of destruction of idols of Hindu deities in temples have been taking place in AP for the last few months.

''The Swamivari idol at Varaha Narasimha Swamy Temple was disfigured. The Government and the police were more interested in filing cases against the Opposition leaders rather than nabbing the actual culprits. Not a single accused person was arrested when over 140 incidents of desecration and vandalism took place,'' Naidu slammed.