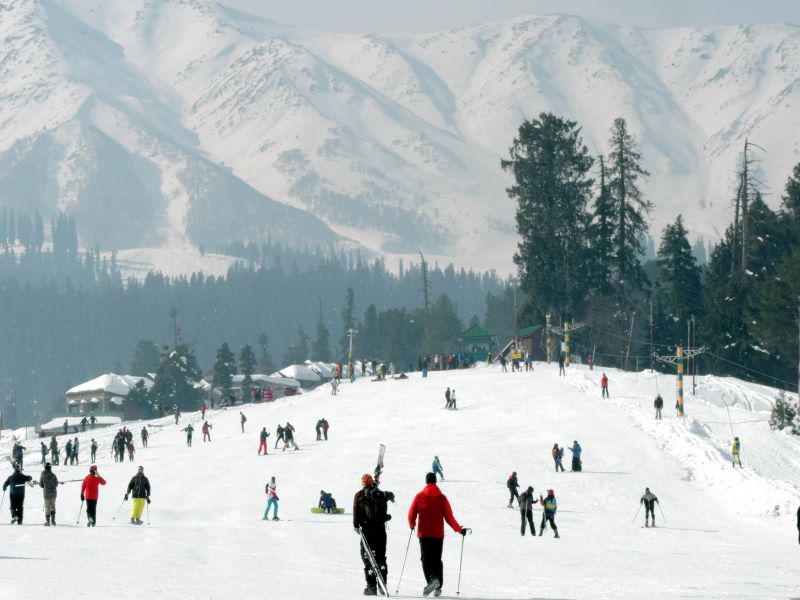 Srinagar/UNI: Srinagar, the summer capital of Union Territory (UT) of Jammu and Kashmir, again turned white due to fresh snowfall.

However, the upper reaches, including world famous ski resorts Gulmarg, Pahalgam, Sonamarg, Yusmarg  and Aharbal besides all plains received moderate to heavy snowfall. 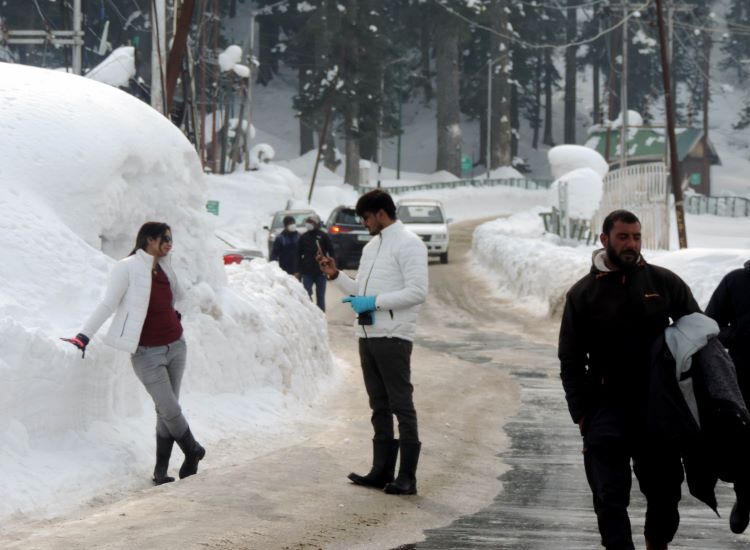 After recording 2.6 degree above the normal maximum temperature on sunny Monday, Srinagar witnessed a major change in the weather this morning. People woke up to a cloudy sky and snowfall followed soon. 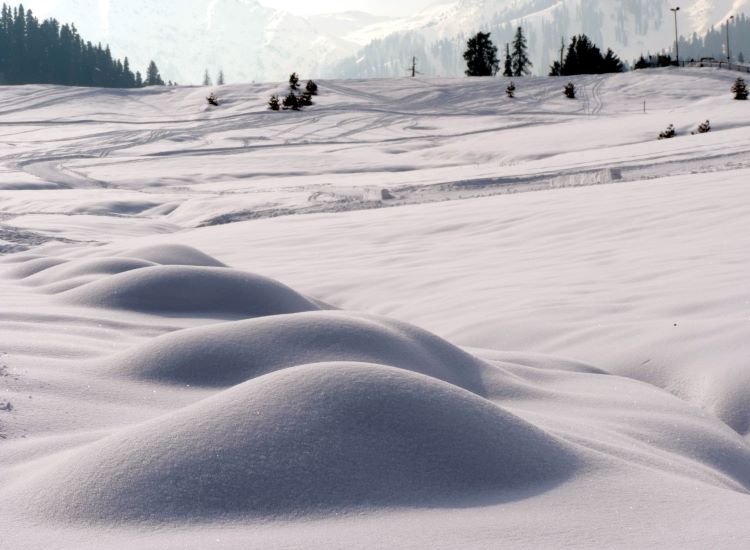 The authorities have deployed snow clearance machines at different places to meet any challenge. The Srinagar Municipal Corporation (SMC)  has already directed its staff to be alert to clear snow on footh paths and interior roads. 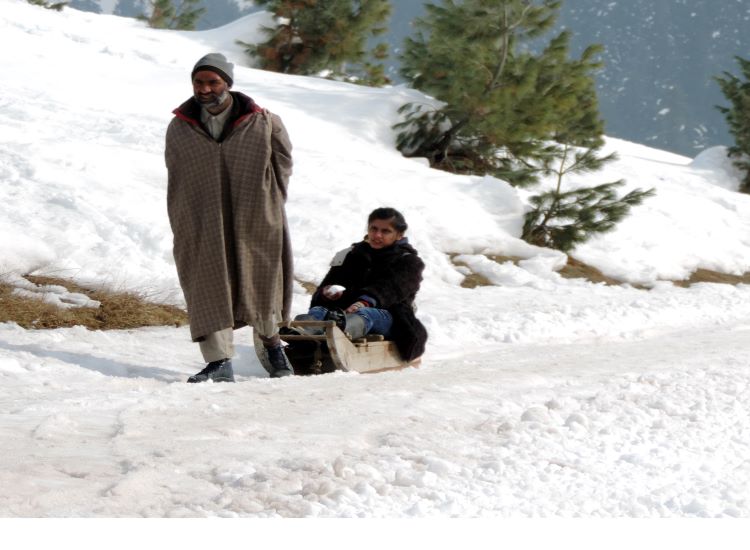 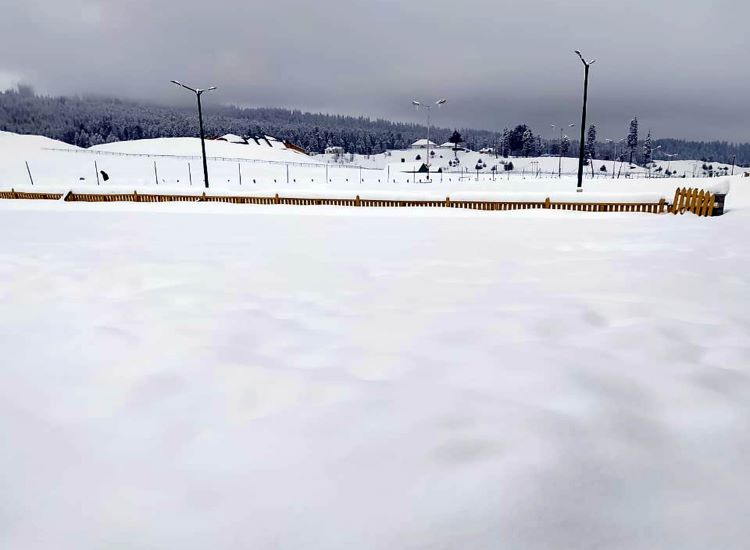 Despite snow and chilly weather conditions, vendors, particularly selling vegetables, fish and fruits were out. Fewer vehicles were seen on the roads compared to other days.

Tourists and locals were seen taking photographs in the Dal Lake area and other parks gardens.