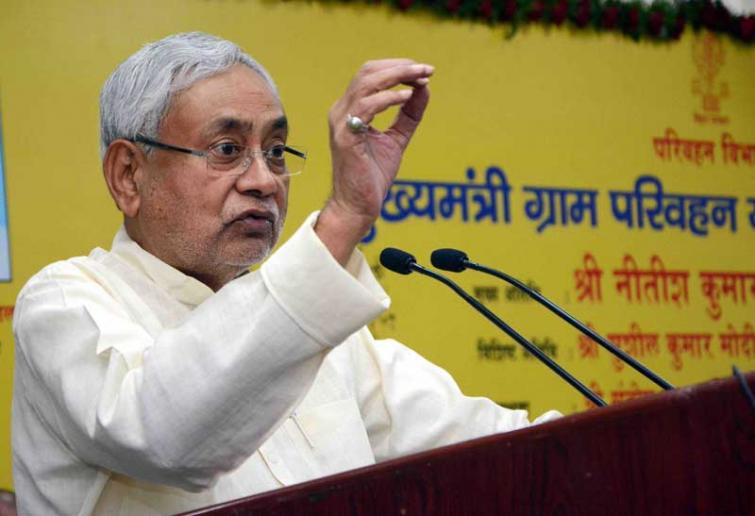 Bihar Jharkhand in charge of All India Farmers Association coordination committee and all India farmers Association General Secretary Rajaram Singh strongly condemned the police lathi charge resorted upon the protesting farmers in Bihar in support of the ongoing agitation of the farmers in Delhi against the new agricultural laws.

He said that the farmers had arrived Patna from remote areas and were keen to hand over a memorandum to the Governor in support of their genuine demands but the administration exhibited its insensitivity and tried to suppress them.

He said that no coercive action can suppress the agitation in Bihar.

Meanwhile Communist Party of India Marxist-Leninist state secretary Kunal also condemned the police action on the farmers saying that the government was using force against the farmers.

Tuesday's Raj Bhavan March of farmers in Bihar indicate that the farmers of the state were also against the new agricultural laws.

Earlier all India farmers agitation coordination committee Bihar Jharkhand in-charge Singh said that the farmers of Bihar were also getting United and claimed that the BJP was scared of this unity of the farmers.