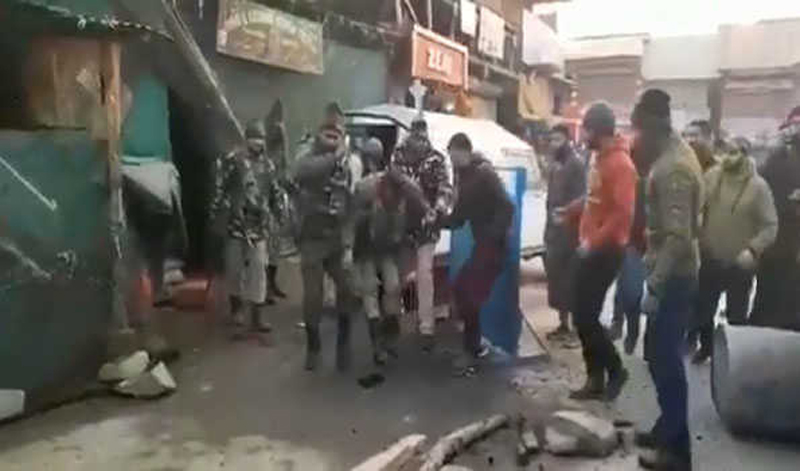 Srinagar/UNI: An Assistant Sub Inspector (ASI) of Central Reserve Police Force (CRPF), who was critically injured in a grenade attack by militants last week in central Kashmir district of Ganderbal, succumbed on Tuesday.

With his, the death toll of security forces in the grenade attack by militants has risen to two.

Official sources said that three personnel were injured when militants hurled a grenade towards a CRPF bunker at Towheed Chowk Dadarhama in Ganderbal on December 23.

"The injured were immediately taken to a local hospital from where they were referred to a S K Institute of Medical Sciences (SKIMS), Soura,” they said.

They said after battling for his life for over six days, ASI Nitra Pal Singh succumbed. Earlier, CRPF constable Mritun Joy succumbed at SKIMS on December 24.