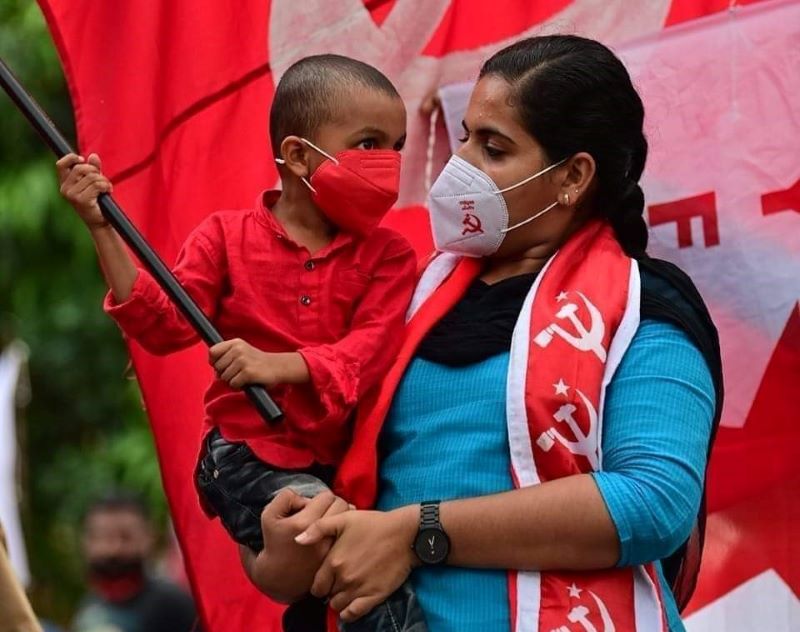 Thiruvananthapuram/IBNS: A 21-year old Communist leader, named Arya Rajendran, was on Monday appointed as the Mayor of Kerala's Thiruvananthapuram becoming the youngest person to assume the post of any Indian city ever.

Arya, who had successfully contested the recently concluded civic polls on a CPI-M ticket, was recommended for the post by the party's district secretariat.

The CPI-M councillor, who is now a second-year graduation student, defeated the rival Congress candidate by more than 500 votes in Mudavanmughal ward of Kerala's capital city Thiruvananthapuram.

Arya, the daughter of an electrician father and an LIC agent mother, is a state committee member of the Students' Federation of India.

Speaking about her entry into politics, Arya said as quoted by The News Minute, "I am told I have been going for party programmes with my father ever since I was a little child, but my first memories are of being involved with the Balasangam – the children’s organisation affiliated to the CPI(M) – from the time I was a class V student."

"The organisational experience and the work for it has proved very useful during the election campaign. I could meet people and communicate our ideas very clearly," she said.