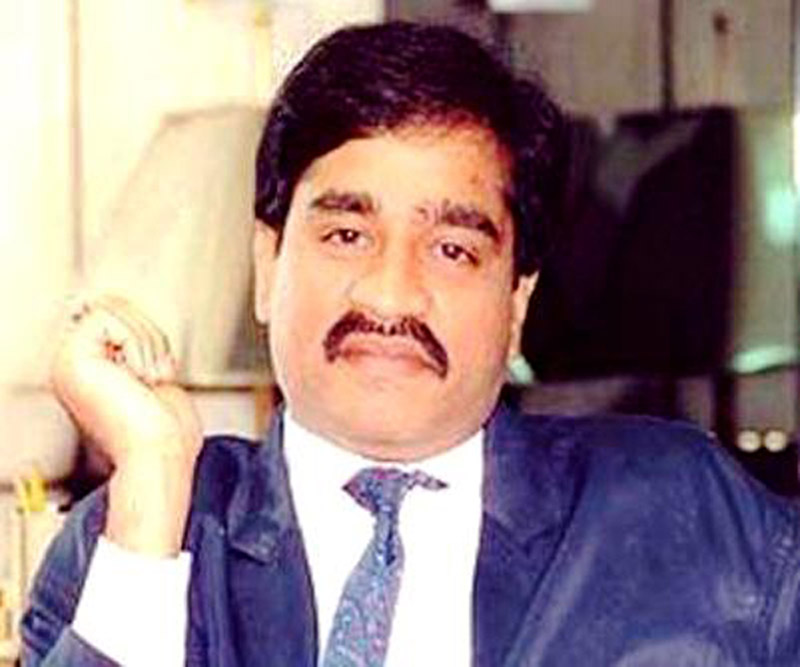 Jamshedpur/UNI: A team of Gujarat ATS has arrested Abdul Majid Kutty, who is a close aide of underworld Don Dawood Ibrahim.

He was evading arrest since the last 24 hours.

According to ATS officials said that Kutty originally hails from Kerala.

All other accused were nabbed previously in the case only Kutty was absconding for the last 24 years.