Which state got money under PM Kisan Samman Nidhi? Left hits back at PM Modi

Kolkata/IBNS: Countering Narendra Modi who has accused the Left of maintaining double standards over farmers' issues, former CPI-M parliamentarian Md. Salim on Friday rubbished the Prime Minister's claim that peasants of the country are getting benefited by the Centre's PM Kisan Samman Nidhi.

Modi during an address to the farmers of six states on Friday lashed out at the Left, which ruled West Bengal for 34 years, for not protesting against the Mamata Banerjee government's blocking of the central scheme against farmers in West Bengal.

"The Left had ruled West Bengal for 34 years and it has an organisation there. But the Left didn't protest against the government when PM Kisan Samman Nidhi was blocked and farmers were deprived, but shifted to Punjab to share solidarity," an angry PM said in strong words.

"While the Left and Mamata Banerjee fight in West Bengal, they are hobnobbing in Punjab," Modi added. 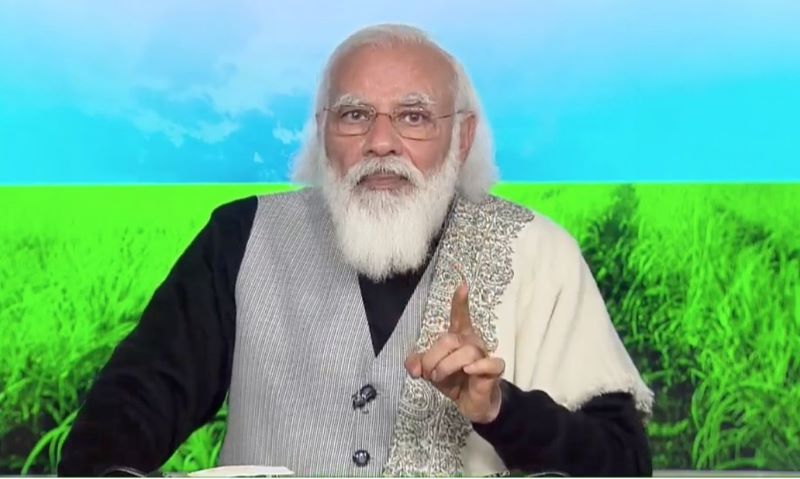 Hitting back at the PM, Salim said, "Farmers of which state have got the money under the scheme? Neither India nor any other country had such a liar as Prime Minister."

"The Left had reformed agriculture and also led movements. Neither the BJP at the Centre nor the Trinamool Congress in the state addresses the issues of the farmers but indulge in dole politics," added the senior Communist leader.

Under PM Kisan Samman Nidhi, each farmer used to get six thousand per year directly into their bank account in three installments of Rs. 2000 each.