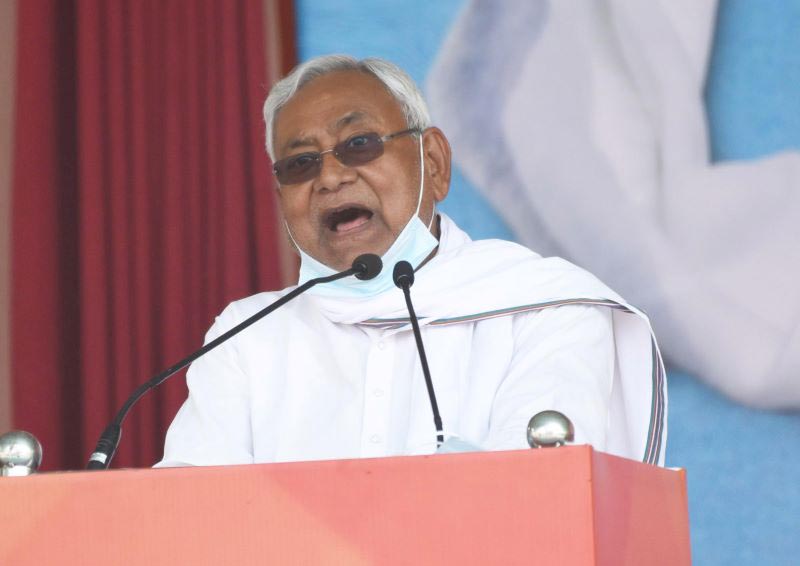 New Delhi/UNI: Bihar Chief Minister Nitish Kumar's Janata Dal (United) is planning to contest the West Bengal and Assam polls, which are scheduled to be held in 2021.

After bagging Bihar with BJP, the Nitish Kumar-led JD(U) is likely to contest in 75 seats of Bengal and a number of seats, yet to be specified, in Assam polls, JD(U) sources said.

The sources, however, did not mention the party's 'intention' in three other poll-bound states-Kerala, Tamil Nadu and Puducherry.

According to some political observers here on Friday, "JD(U)'s participation in Assembly elections and at the event of its success, may help BJP in these states, if needed."

Meanwhile, the run-up to the Bengal polls took a new turn on Thursday with former state key minister and estranged Mamata Banerjee aide Suvendu Adhikari quitting Trinamool Congress, possible final step before joining BJP, and opening the floodgates for a bunch of resignations by his loyalists.

In another development, the Union Home Ministry wrote to the Bengal chief secretary reaffirming its decision to call three IPS officers on central deputation, while finalising their new postings against existing vacancies in police organisations.