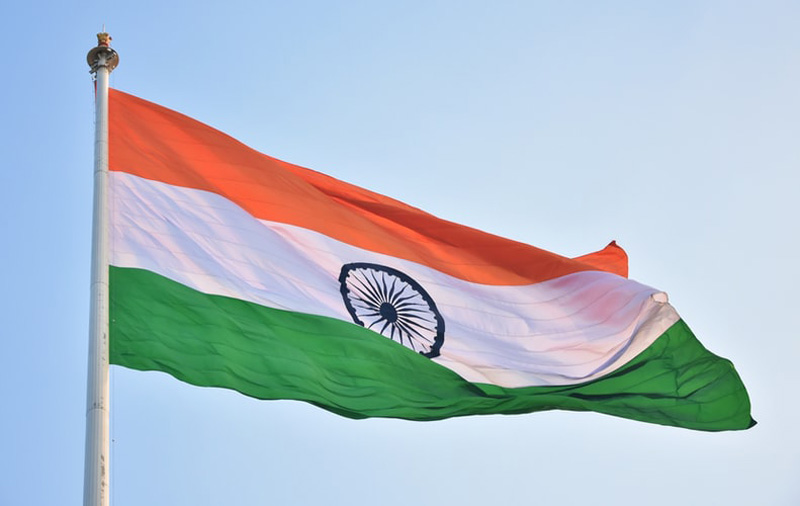 Chandigarh/UNI: BJP national general secretary Tarun Chugh said here on Saturday that Article 370 and 35A are no more issues in J&K and now Kashmiris are talking about unfurling national flag in PoK.

Addressing a mammoth election rally here, Chugh said a new era of development has come in J&K where all development schemes of prime minister Narendra Modi are benefitting people.

Chugh said under the rule of Abdullahs and Mufti many discriminatory policies were followed which harmed the state and many sections of society.

A new age of development has started in J&K and very soon it will be a leading state in the country.

The massive turn out of voters in the elections was victory of ballot over bullet and demonstrated that people want to get rid of divisive and violent politics of Abdullahs and Muftis.

People don't want Gupkar gang. They want peace and development which the BJP has promised to bring in J&K, Chugh added.