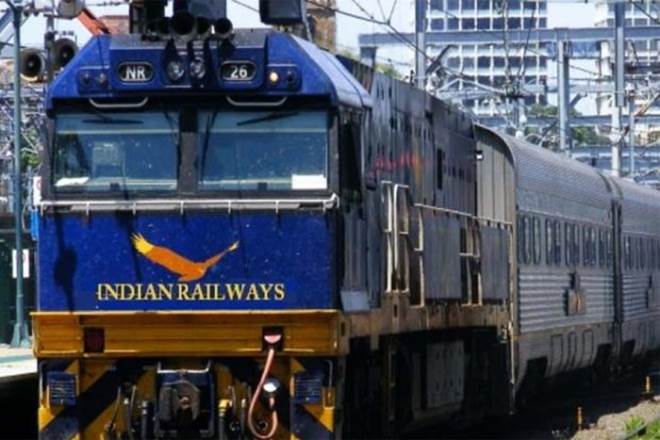 Kolkata/UNI: The train services of South Eastern Railway have been partially affected today due to Rail Roko by some political parties in support of Bharat Bandh.

Agitations over SER have been staged at various locations viz. between Chengail and Bauria, between Uluberia and Bir Shibpur, at Ramrajatala between Tikiapara and Santragachi of Kharagpur Division, between Jhinkpani and Talaburu of Chakradharpur Division and Bokaro Steel City Station of Adra Division etc, a Soth Eastern Railway statement said.

In some places, the agitators blocked the running line much before the schedule of their programme, it added.

As a result, 4 special Express trains and 32 EMU Locals have suffered detention enroute short while. 2 pairs of suburban local trains have been cancelled in Kharagpur Division.

Presently, Howrah-Kharagpur section and other sections of South Eastern Railway are obstruction free, the statement read.