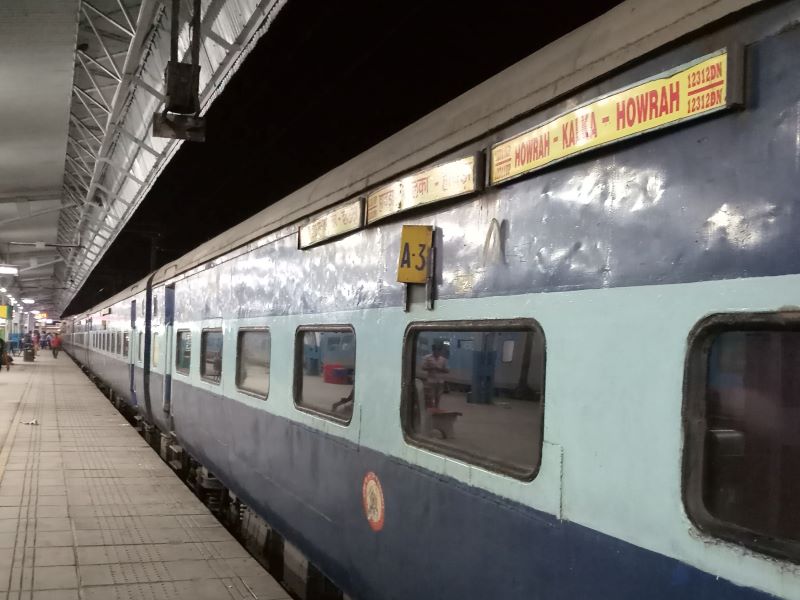 Kolkata/UNI: Train services over Sealdah and Howrah Divisions of Eastern Railway were marginally affected due to Bharat Bandh today, said a statement from Eastern Railway.

Bandh supporters threw banana leaves on the overhead wire between Hotor & Baruipur on the up line and between Bahirpua & Sangrampur both on the Sealdah-Diamond Harbour Section, the ER authorities said.

In the Howrah Division, obstructions were made at Rishra, Saktigarh and Bally stations.

As a sequel to this marginal obstructions, 29 trains in the Sealdah Division and 8 trains in the Howrah Division had to be cancelled. The squatters had to call off obstruction with the intervention of RPF and GRP personnel at several places, the ER informed.

There was no incident of any obstruction to train services over Asansol and Malda Divisions of Eastern Railway.

Presently, Howrah and Sealdah divisions are obstruction free and normal train services are in force, the statement said