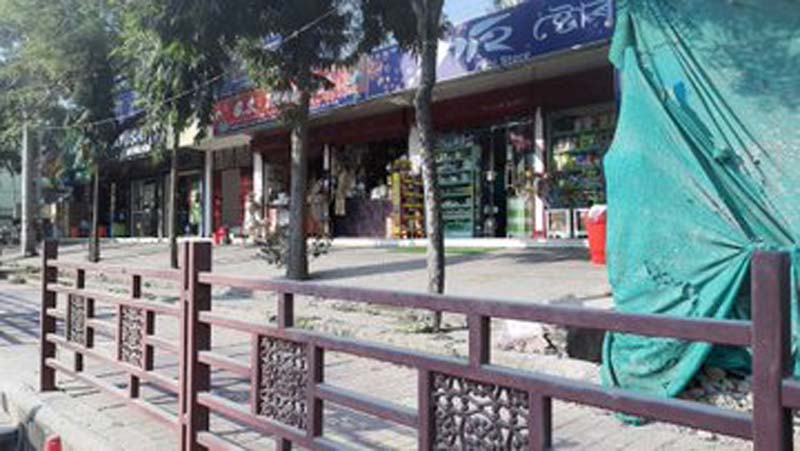 The bandh has affected normal life in Guwahati and other parts of the state.

Public transport and other vehicular movements were restricted across the state for which commuters are facing many problems.

Protesters blocked highways in Guwahati and other parts of the district and burnt tyres on road.

Protesters of CPI and other farmer organizations took out protest procession against the new farm laws and burnt the effigy of Prime Minister Narendra Modi in Karimganj, Biswanath, Sonipur, Nagaon.

In Biswanath, the Congress workers burnt effigy of PM Modi and shouted slogans against BJP and both centre and state government.