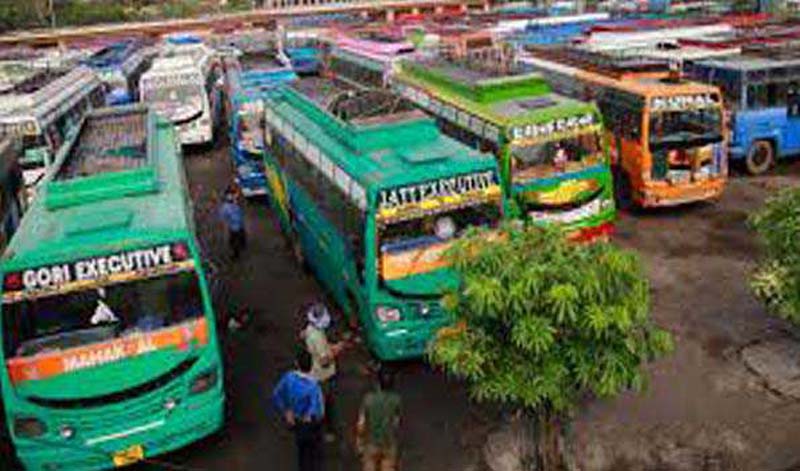 Jammu/UNI: The protests against new farm laws on Tuesday reached here with people taking to streets while the commercial Transport remained off road due to shutdown call as a part of 'Bharat Bandh'.

Jammu and Kashmir transporters on Monday gave a 'bandh call' to protest new farm laws and support the 'Bharat Bandh'.

However, protestors at various locations, amid shouts staged sit-in.

Hundreds of people protested near Digiana area and blocked the Jammu-Pathankot national highway by holding 'Kirtans' and chanting religious sermons.

Long traffic jams of private vehicles were seen on the highway.

Meanwhile, at many locations, supporting farmers and shouting anti-govt slogans, the agitators take out rallies.

Commercial vehicles also remained off road due to the strike in support of farmers on a call by All J&K Transporters Association.

Heavy contingents of police and paramilitary forces were deployed across the Jammu city to prevent any untoward like incident in view of protests.