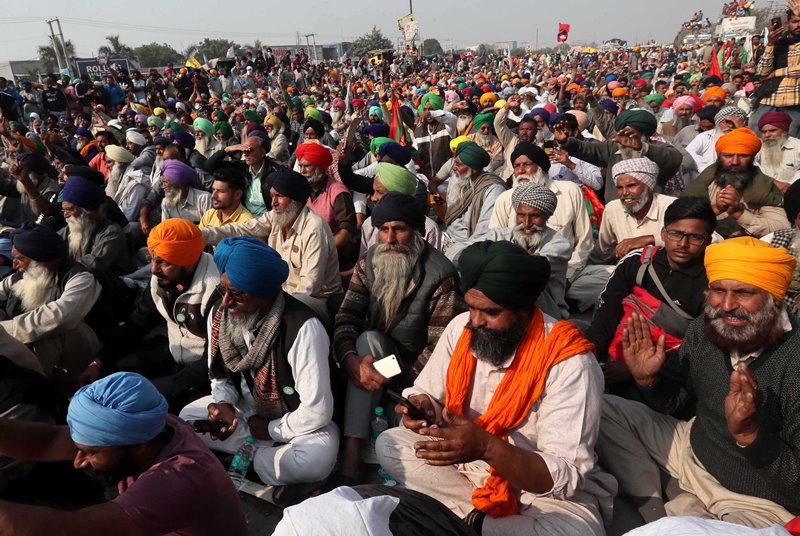 Hyderabad/UNI: Bank employees announced on Sunday to extend support and solidarity to Bharat Bandh to be observed on December 8 at the call of farmers unions demanding repealing of three anti-farmers, anti-agricultural sector laws promulgated during September this year.

Thousands of farmers, every year across the country, committing suicide due to growing indebtedness because of growing cost of agriculture and lack of remuneratie prices for their produce , Bank Employees Federation of India ( BEFI, Telangana) General Secretary P.Venkataramaiah said in statement here.

Dr Swaminathan Committed constituted by the government , submitted its recommendations more than 15-years back, but, no action has been taken till today by the government, he pointed and said instead government promulgated three acts stating that those reforms benefit the farming community and develop the agricultural sector.

Many experts and leaders of Farmers Unions across the country feel these acts along with Electricity amendment Act will be a death knell to agriculture and pave way for corporation grip on agricultural sector, he said.

BEFI supports the agitation and Bharat Bandh call given by farmers unions and demanded the government to come to an amicable understanding with the farmers and sort out the problems in the interest of the nation, he added.