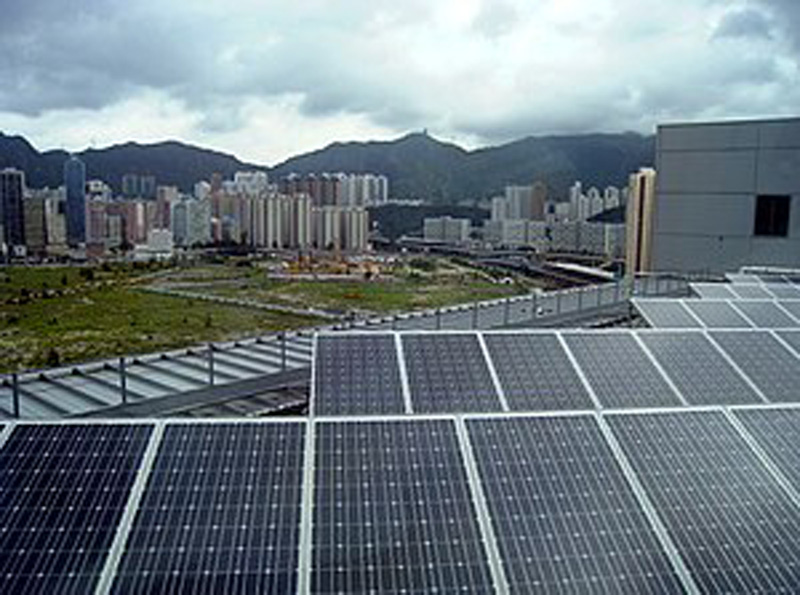 Pu R. Lalzirliana said that with the commissioning of the 2 MWp SPV Solar Plant, the stated that Mizoram has made its entry into the solar map of the country and it was a proud moment for the state.

He said that besides solar energy, the hydro electric potential of the state must be harnessed to produce more power so that the vision of the government with respect to self sufficiency in power can become a reality.

Deputy Speaker of Mizoram Legislative Assembly and MLA of the constituency Er. Lalrinawma praised the local community for providing land for the plant and facilitating its construction.

The construction of the plant was started in August 2018 and completed at a cost of Rs 14 crore with funds provided wholly by the state government.

The SPV Power Plant is spread over 5 acres and has 5340 Solar Modules. The plant is expected to generate 3 million units annually.

A 20 MW Solar Power Plant is currently under construction at Vankal in Khawzawl district.