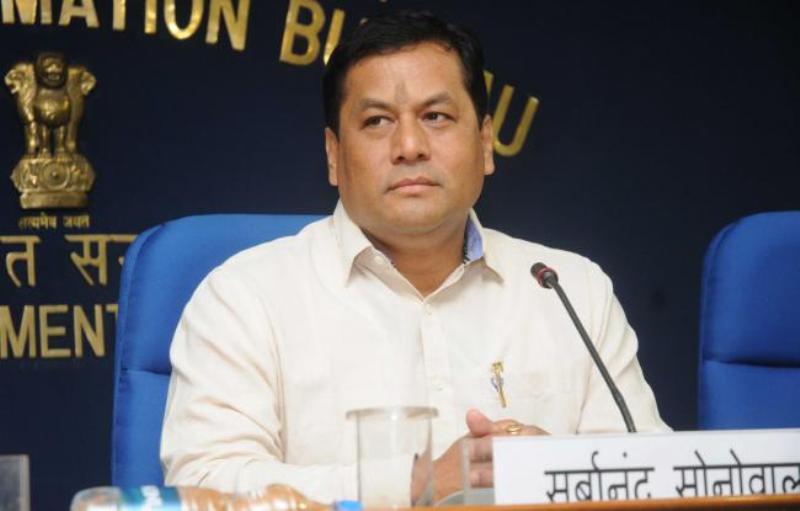 Guwahati/IBNS: Assam Chief Minister Sarbananda Sonowal has written a letter to Union Information and Broadcasting Minister Prakash Javadekar raising the issue of Prasar Bharati’s directives for reassigning All India Radio (AIR) and Doordarshan Kendra (DDK) in Dibrugarh as relay centres only, curtailing their capacity to produce own programmes while they would only broadcast/telecast AIR and DDK, Guwahati’s programmes.

Through the letter, he urged the Union I&B Minister to retain the present status of both AIR and DD Dibrugarh centres as these centres have been instrumental in reflecting the cultural mosaic and indigenous traditions of communities in Upper Assam and even eastern districts of Arunachal Pradesh.

Both the Dibrugarh centres of DDK, functioning as a full-fledged station since 1993 and AIR Dibrugarh, which completed 50 years in 2019, should not be relegated to the status of relay centres as Guwahati centres of AIR and DDK would be overburdened to appropriately mirror the rich cultural nuances of this part of country, he wrote.

The Chief Minister, in his letter, also touched upon the concerns caused by transfer of artistes and employees from DD Dibrugarh to outside NE region without replacements and underlined the resentment caused among the leading citizens of the state about the possible loss of employment opportunities for local artistes in both the centres.

For preserving and sustaining the language, culture and heritage of the State, the present status of AIR and DDK, Dibrugarh should be retained and they should be allowed to transmit their own locally produced programmes, Sonowal wrote in his letter to the Union Minister.