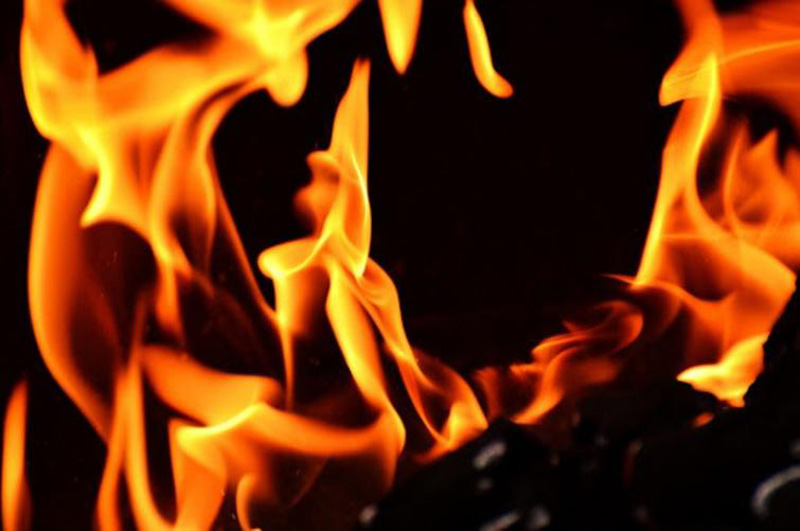 One person identified as Shankar Gogoi was injured in the fire incident that took place at Kharapathar area in Sivasagar town in the wee hours of Saturday morning.

According to the reports, the fire broke out at a shop and quickly spread to other nearby shops, houses.

When some locals noticed it they tried to douse the flames and immediately informed the local police and fire service department.

Several fire tenders and police had immediately reached the spot and managed to control the situation.

The injured person was rushed to hospital.