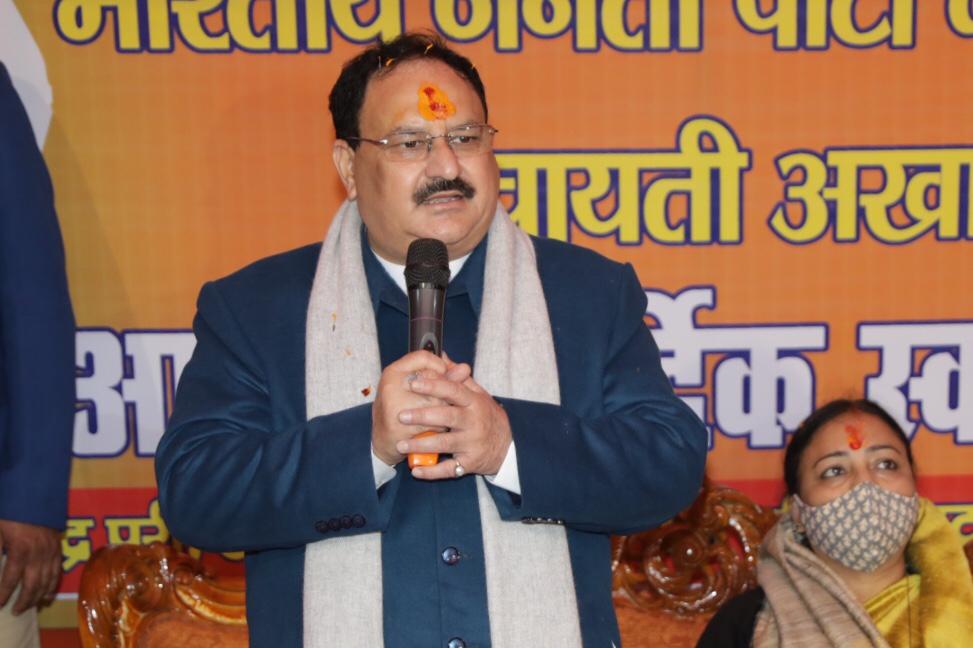 TheTRS emerged as the single largest party with 55 seats in the 150-member Corporation while the BJP won 48 seats.

Majlis-e-Ittehadul Muslimeen (MIM), which retained 44 seats, has emerged as the kingmaker. TRS and MIM are likely to enter into a power sharing arrangement to rule the GHMC.

The Congress had won two seats like in the 2016 election.

Result in Neredmet division was withheld as the number of ballots with ‘distinguished mark’ other than ‘Swastik’ was more than the majority of TRS.

The ruling party was leading by 505 votes but ballots with ‘distinguished mark’ other than ‘swastik’ were 544 votes.

The result will be subject to High Court order.