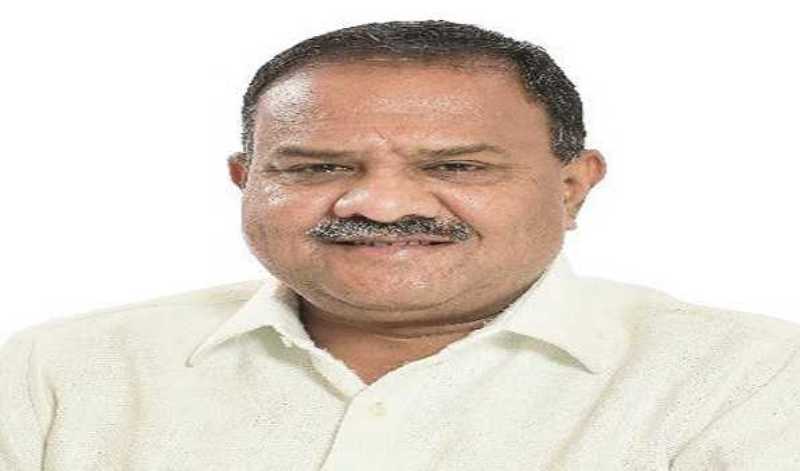 Chavan got 1,16,638 votes in five rounds while the BJP candidate Boralkar received 58,743 votes in the counting which had began on Thursday morning and completed at wee hours on Friday.

It may be noted that there were 35 candidates in the fray, prominent among them were sitting MLC Satish Chavan of NCP, Shirish Boralkar of BJP and others from smaller parties as well as Independents.

There were total 3,74,045 graduate male and female voters in the constituency Comprising eight district.

The winning quota has decided 1,09409 votes which Mr Chavan managed to touch after fifth round of first preference votes and returning officer and Divisional Commissioner Mr Sunil Kendrekar declared elected to him early this morning.

Rest of 33 candidates from Smaller parties and independents candidates not put much impact just managed few votes in their favour.