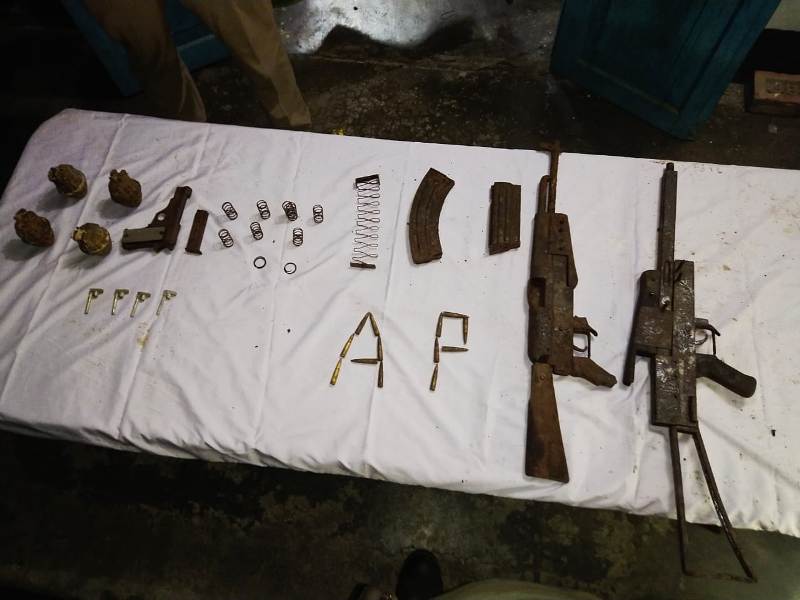 On Thursday, Kokrajhar district police had recovered two country made rifles, one pistol and large number of ammunition from Ripu reserve forest area under Kachugaon police station in the district under the Bodoland Territorial Area Districts (BTAD).

Based on intelligence input, a team of Kokrajhar district police had launched operation in the area and recovered the illegal arms include two country made rifles, one 7.65 mm pistol, one magazine, four rounds of 7.65 mm pistol ammunition which were concealed under a bush.