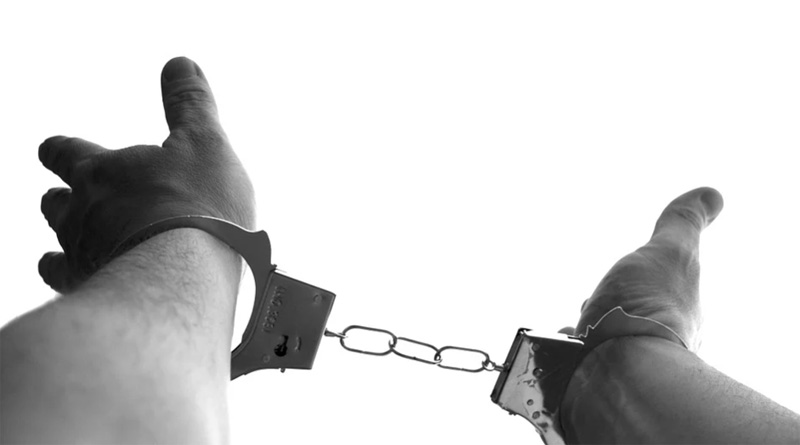 In connection with a case under Narcotic Drugs & Psychotropic Substances (NDPS) act, a police team of West Bengal on Wednesday night reached in Karimganj and arrested the drugs mafia from Ratabari area with the help of Karimganj district police.

A police officer of Karimganj district said the arrested person was identified as Mukit Ahmed.

“West Bengal police will take him in their own custody after appearing him before the court,” the police officer said.

The police officer further said  a case was registered against the drugs mafia in West Bengal’s Jalpaiguri.