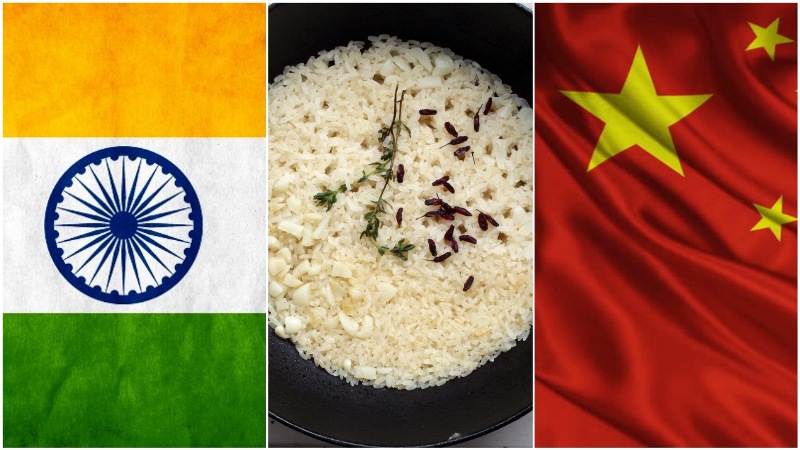 Despite border clashes, China falls back on India for rice import

New Delhi: At a time when India and China are engaged in a bitter border standoff for quite sometime now, Beijing started importing Indian rice after a gap of two years and placed orders for shipment of about 5,000 tonnes of non-basmati rice due to competitive prices offered by its immediate neighbour compared to other nations, media reports said.

India is one of the biggest exporters of rice in the world.

"Although market access was given in 2006, China imported about 974 tonnes of non-basmati rice in 2017-18 fiscal. Now after a gap of two years, we have started receiving enquiries...,"  All India Rice Exporters Association Executive Director Vinod Kaul told Indian news agency PTI.

Less than 150 tonnes of basmati rice has been exported till October of the 2020-21 fiscal. In last two months, China has placed orders for shipment of about 5,000 tonnes of non-basmati rice called broken rice from south India, he told the Indian news agency.

The rice is used extensively in preparing noodles and in the wine industry.