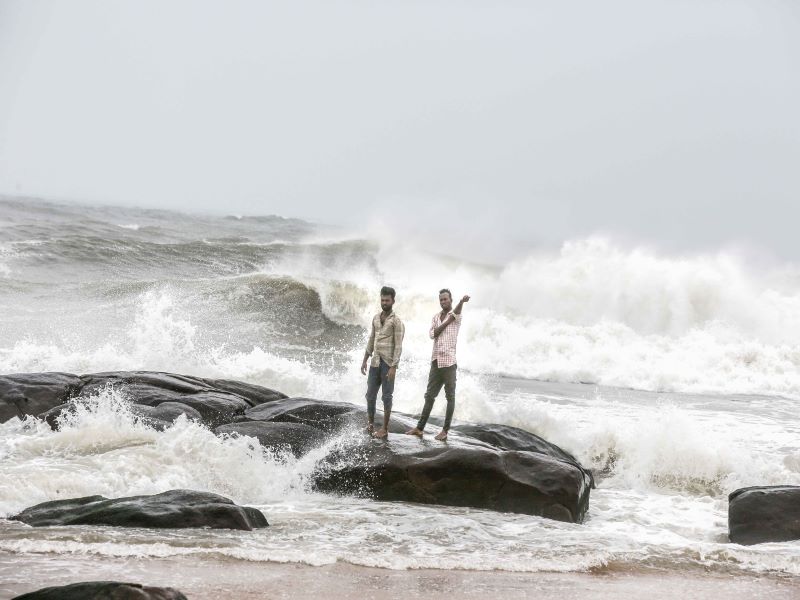 Chennai/UNI: As the Cyclonic Storm 'Burevi' is said to have crossed the southern coast, the Tamil Nadu government on Thursday declared a public holiday for six districts tomorrow.

An official release said, since the met office has forecast heavy rains and gusty winds when the cyclone crosses the coast between Pamban and Kanniyakumari on Friday morning, as a precautionary measure, the holiday has been declared in Kanniyakumari, Tirunelveli, Ramanathapuram, Tenkasi, Virudhunagar and Tuticorin districts.

This will be compensated with a working day on any of the Saturdays next month.

The government also advised the people in these districts not to come out of their houses except for essential needs.

It would be re-opened after the cyclone crossed the coast.