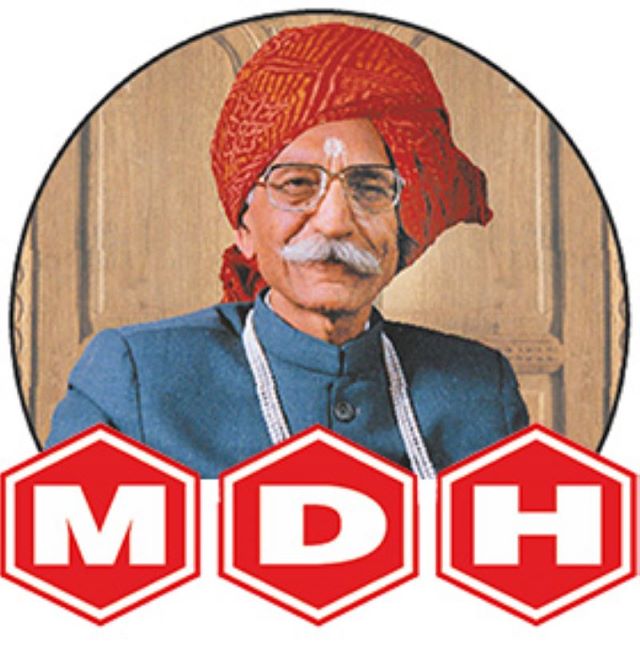 New Delhi/IBNS: Dharampal Gulati, who was the owner of MDH Masala and the familiar face of the brand, passed away on Thursday. He was 97.

Gulati, who was known as "Mahashay" Dharampal Gulati, died of cardiac arrest in the early morning.

Gulati with his red turban and pearl necklace used to endorse his own brand for years.

Born in Sialkot, which is now in Pakistan, Gulati was awarded Padma Bhushan, the third-highest civilian award of India, last year.

Mourning his death, President Ram Nath Kovind tweeted, "Saddened by the demise of Mahashiyan Dharampal Gulati. He was a well-known personality of the Indian industry. His work done for social service is also commendable. My condolences to his family and fans."

Dharm Pal ji was very inspiring personality. He dedicated his life for the society. God bless his soul. https://t.co/gORaAi3nD9