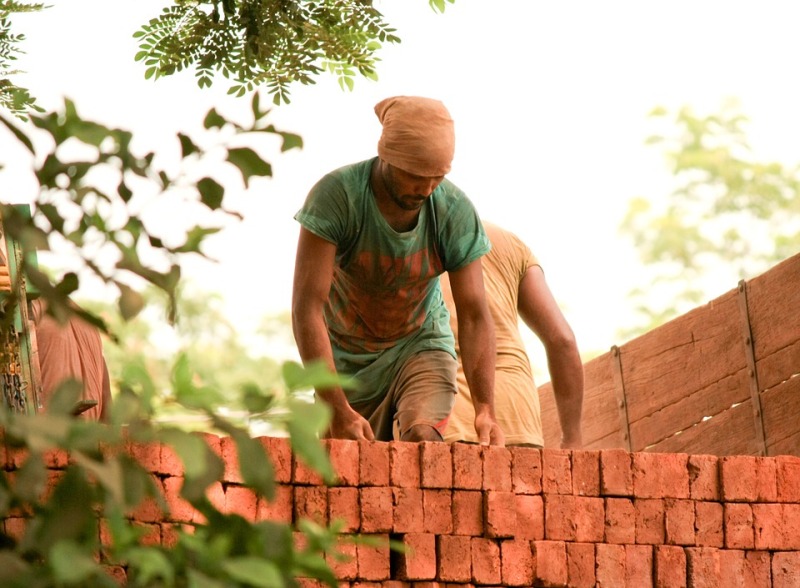 COVID-19: India working towards return of workers to UAE

New Delhi: COVID-19 pandemic has left the world order change drastically over months and now as things are slowly returning to normal, India is actively working towards return of its expat workers back to the United Arab Emirates (UAE) and Bahrain. They had lost their jobs and had to be evacuated to India during the initial months of the pandemic.

As the COVID-19 pandemic broke out thousands of Indians had to leave the UAE as businesses closed and employees were placed on unpaid leave.

According to the Consulate General of India in Dubai in August, more than five lakh Indians had been registered for repatriation to India from Abu Dhabi, Dubai, Sharjah, Ajman, Umm Al-Quwain, Fujairah and Ras Al Khaimah since the beginning of the Vande Bharat Mission- a mega exercise to repatriate stranded Indians back to their country, reports ANI.

However, reflecting the close relationship between India and the UAE, the Government there took exceptional measures to take care of the community through a series of supportive initiatives.

In this regard, they were assisted by the Embassy and Consulate, who worked in coordination with Indian community organisations. Similar steps were taken in Bahrain and other Gulf kingdoms. This was acknowledged by Prime Minister Narendra Modi at the August 15 address from Red Fort, the news agency reported.