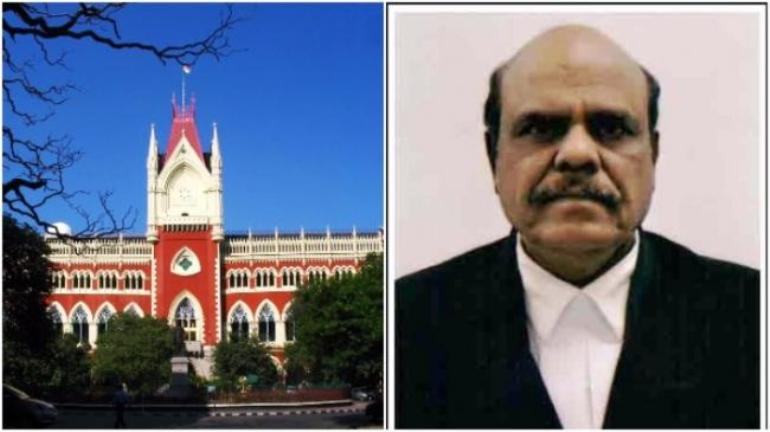 New Delhi/IBNS: Ex-High Court judge CS Karnan was arrested on Wednesday over offensive comments he allegedly made against woman judges and wives of judges, which were posted on YouTube.

The ex-judge was arrested by the Chennai police.

He had allegedly made derogatory comments against Supreme Court and High Court judges, the wives of judges and uploaded the same online.

The Madras High Court had recently slammed the police for not acting in the case.

In 2017, ex-Justice Karnan became the first sitting high court judge to have been sentenced to jail.

He was sentenced to six months for contempt of court at a time he was a judge of the Calcutta High Court.

At the time, a seven-judge bench of the Supreme Court, then headed by Chief Justice JS Khehar, had asked the West Bengal police chief to take him into custody.

He had then evaded arrest for weeks after being sentenced to jail until he was tracked down through his mobile phone.