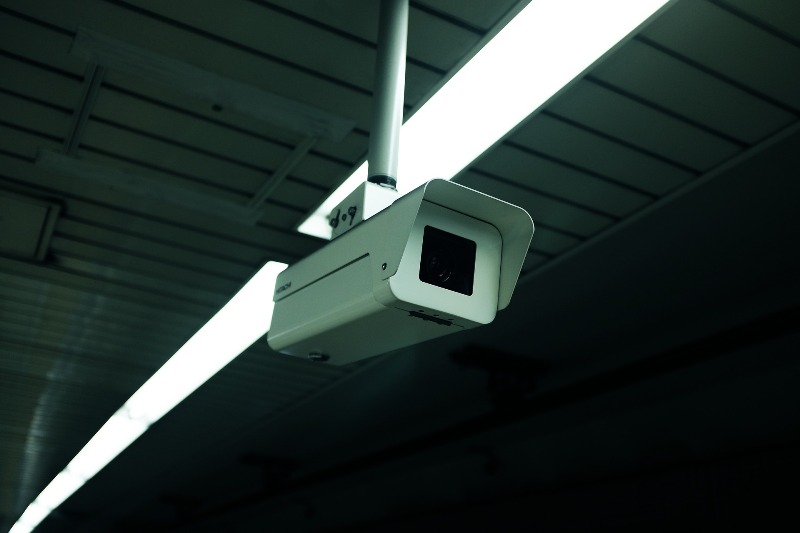 New Delhi/IBNS: All police stations and probe agencies including the Central Bureau of Investigation, National Investigation Agency and Enforcement Directorate, must install CCTV cameras with night vision and audio recording, the Supreme Court said on Wednesday.

This is seen as a landmark order meant to prevent excesses in custody.

States have been directed to install cameras with audio at all police stations.

Security cameras should be installed in all interrogation rooms, lock-ups, entries and exits, the Supreme Court ruled.

"Most of these agencies carry out interrogation in their office(s), so CCTVs shall be compulsorily installed in all offices where such interrogation and holding of accused takes place in the same manner as it would in a police station," the judges said.

"These cameras must be installed at entry and exit points of the police station, lock ups, corridors, lobbies, reception area, rooms of the sub-Inspector and Inspector, reception and outside washrooms."

CCTV cameras with recording facilities need to be installed at the offices of the Narcotics Control Bureau, Directorate of Revenue Intelligence and the Serious Fraud Investigation Office.

The video and audio recordings have to be retained for 18 months as pieces of evidence if needed.

States have been directed to submit an action plan within six weeks to comply with this order.