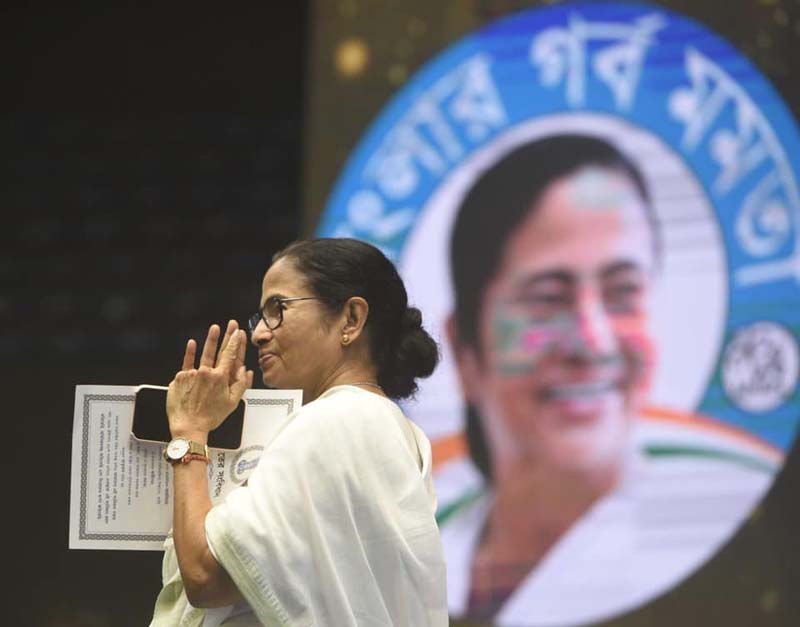 Banerjee will be the first woman Indian CM to address the debate.

The CM had received the invitation to address the Oxford Union in July this year but she had to delay it amid Covid-19 pandemic.

As per media reports, Banerjee will highlight some of the projects of her government running for more than nine years in West Bengal.

The Oxford Union, which was formed in 1823, had earlier featured former US President Richard Nixon, Bill Clinton, British Prime Ministers Margaret Thatcher, Theresa May, spiritual leader Dalai Lama and others as the speakers.

Earlier in 2017, the United Nations had honoured Banerjee's pet project Kanyashree, a scheme for girls from economically backward families, with the highest public service award.