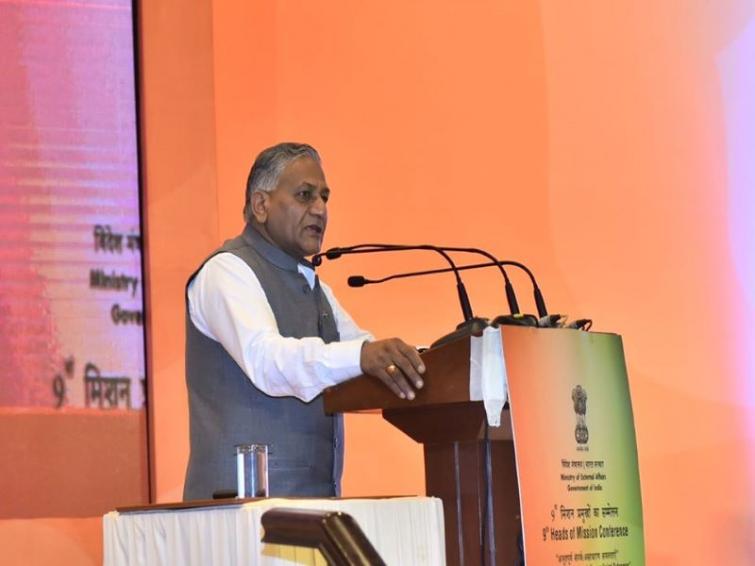 Should farmers come with plough and oxen? AAP's retort to VK Singh comment

New Delhi/IBNS: Shortly after Minister of State VK Singh said the thousands of men and women protesting against the Centre's contentious farm laws "do not appear to be farmers", the Aam Aadmi Party (AAP) hit back saying if they had to come with "plough and oxen to appear like farmers".

"Many of the people in (the) pictures do not appear to be farmers," Singh told news agency ANI on Tuesday evening, in comments that suggested a "farmer" must have a certain look.

"What is in the interest of farmers has been done. It is not the farmers who have a problem with this (the farm laws) but others. Besides (the) opposition, people who get a commission are behind it (the protests)," the union minister added.

In response, the AAP tweeted: "Should they come with plough and oxen to appear like farmers?"

Should they come with plough and oxen to appear like farmers? https://t.co/sdjOEjU9rE

The AAP's retort comes amid pressure on the Centre to respond to the farmers and as a counter-narrative that are being pushed by several BJP leaders, including Haryana Chief Minister Manohar Lal Khattar and Amit Malviya.