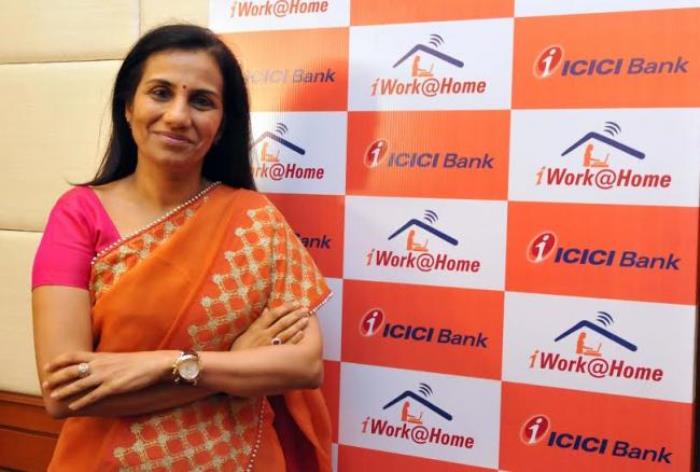 The apex court bench, headed by Justice Sanjay Kishan Kaul, while hearing Kochhar's submission against the March 5 order of the High Court, which had dismissed her plea against the ICICI Bank Ltd on her removal as MD and CEO of the bank, noted that the dispute arises from a contract of personal service.

"Sorry, we are not inclined to interfere with the high court order," the SC asserted.

Senior counsel Mukul Rohatgi, appearing on behalf of Kochhar, said the HC had dismissed her plea on the grounds of maintainability.

He argued that the bank recalled Kochhar's resignation and converted it into termination, adding, "This was wrong, as it was against the norms."

The top court observed that it is the Reserve Bank of India, which can raise the issue with the bank.

"You were in service with a private bank. RBI has to deal with the bank, saying that no approval was taken," observed Justice Kaul.

Rohtagi argued that if the RBI had not granted approval, then Kochhar's termination would have been nullified, pointing out her reputation.

"You can claim damages if your reputation is tarnished and if it was wrong," the SC bench said.

The ED has recently filed a charge sheet against the Kochhars and Videocon Group promoter Venugopal Dhoot on money laundering charges.