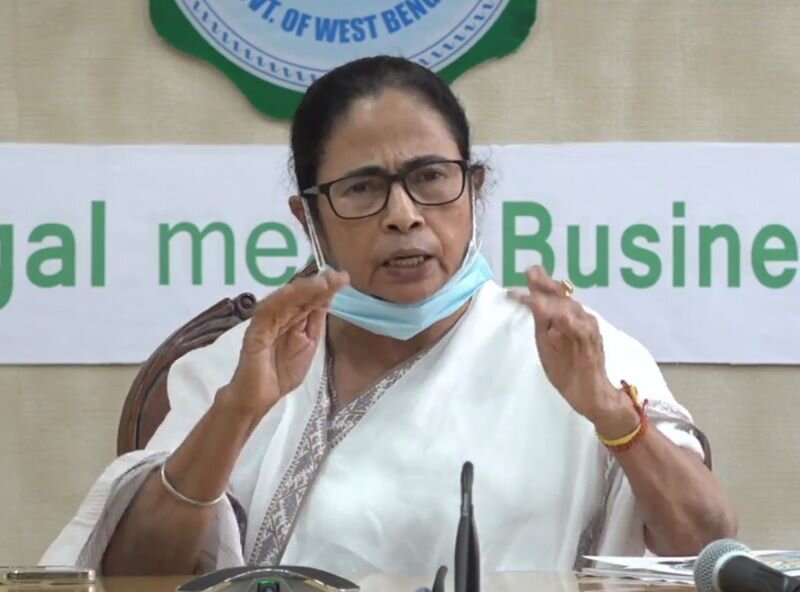 'BJP only wants to take credit': Mamata Banerjee hits back at PM Modi over farmers' scheme

"We have our own scheme. We provide 100 per cent money to farmers. The BJP government just wants to take credit by paying only 20 per cent of the scheme (PM Kisan Samman Nidhi) while the rest will have to be paid by the state," said Banerjee during her press conference at state headquarters Nabanna.

In an address at his Lok Sabha constituency Varanasi, Modi, whose party is aiming a victory in West Bengal polls next year, on Monday said, "There is one state which has not implemented the Pradhan Mantri Kisan Samman Nidhi because if farmers had got the money then Modi would gain mileage. But after coming to power in the state, we will ensure the money has reached the farmers."

However in September, the Mamata Banerjee government had cleared the state had no objection to the enrollment of the scheme if funds are routed through the state citing West Bengal had already introduced a similar scheme.

In a letter to Union Agriculture Minister Narendra Singh Tomar on Sept 9, Banerjee wrote, "... the State Government in Bengal has already introduced way before the Krishak Bandhu scheme to provide financial assistance to farmers including sharecroppers."