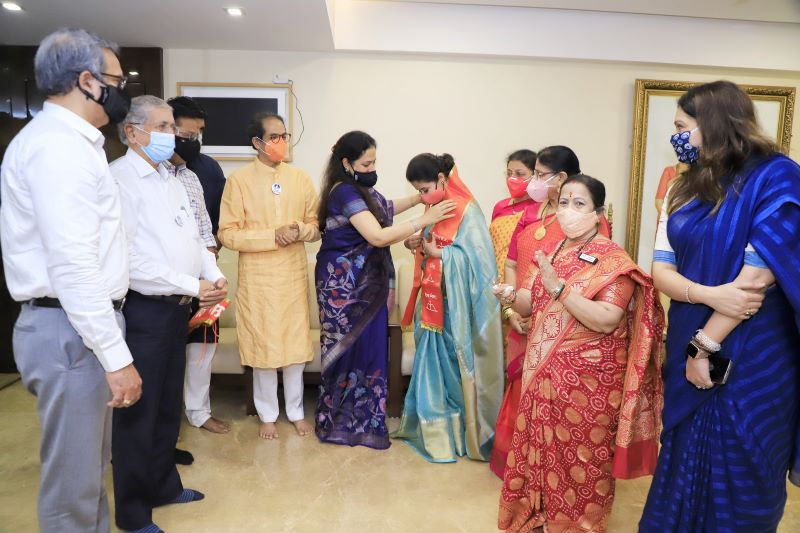 Matondkar was recently nominated by the Shiv Sena to the legislative council from the Governor’s quota.

Matondkar had joined the Congress just before the 2019 General Elections.

She had unsuccessfully contested the Lok Sabha polls from Mumbai North on Congress' ticket.

Citing differences with the country's oldest party on a number of issues, the actor-politician had left the Congress.