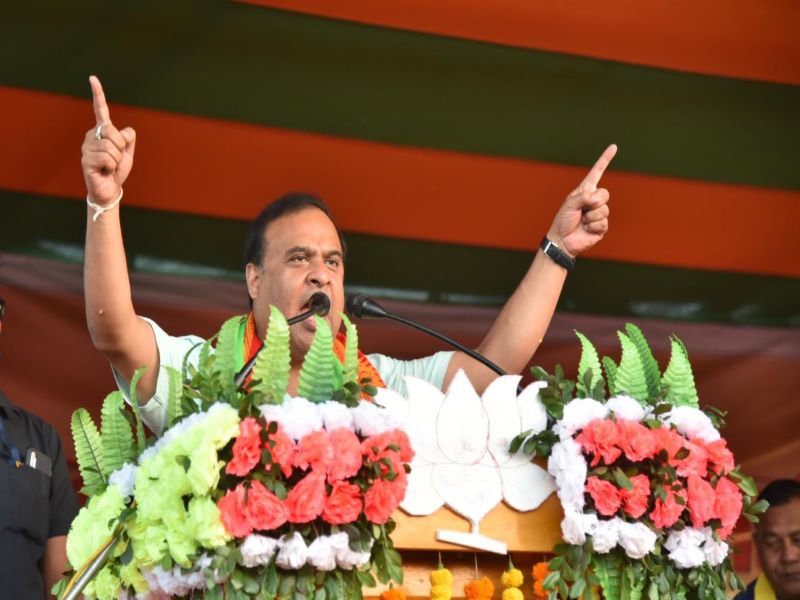 Amid row over 'Love Jihad', couples in Assam have to declare religion, income before marriage

Guwahati/IBNS: Amid row over laws against alleged religious conversions due to marriage or 'Love Jihad', Assam government is mulling a law that would require the bride and the groom to declare their income and religion a month before their marriage.

Assam minister Hemanta Biswa Sarma said the new law is not against "love jihad" and is inclusive of all religions. He also said the law is being contemplated with the aim to "empower our sisters" by bringing transparency.

The couples desirous of tying the knot have to also declare their family details, education, etc in official documents, Sarma said.

Asserting that the law has been conceived to protect the women of the state, he cited instances when a girl, who has been married to a man of the same religion, comes to know that her husband is involved in an illegal business.

He, however, said that the law in Assam will have certain elements of the laws made in two other BJP ruled states Uttar Pradesh and Madhya Pradesh.