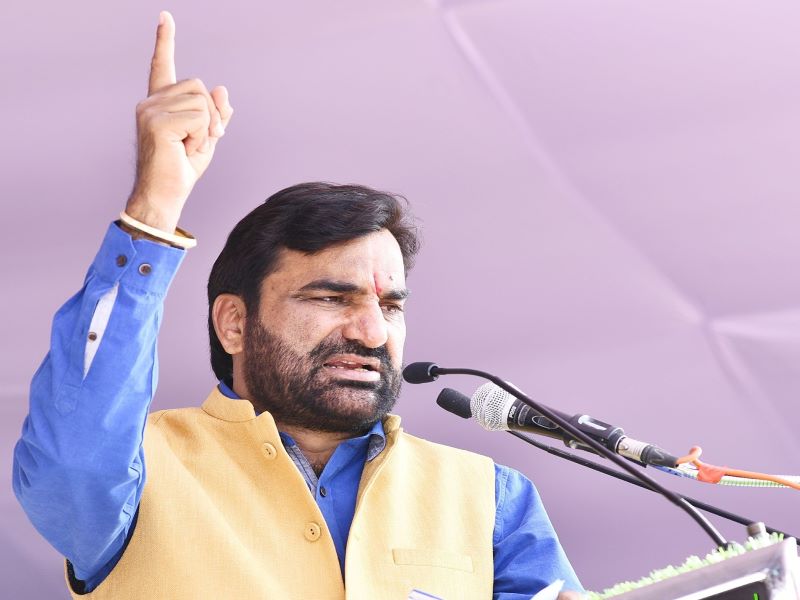 Jaipur/IBNS: Rashtriya Loktantrik Party (RLP) chief Hanuman Beniwal has threatened to quit NDA if the new farm laws are not scrapped, becoming the second ally after Shiromani Akali Dal to disapprove the decision of the BJP-led coalition at the Centre.

In a letter to Home Minister Amit Shah, the Jat leader said his party would reconsider alliance with the BJP if the three contentious farm laws are not removed by the Centre.

In a tweet addressed to Home Minister Amit Shah, Beniwal demanded that the three farm laws at the core of the protests by thousands of farmers be scrapped. He also demanded that the Centre implement the recommendations of Swaminathan Commission and designate a venue, as desired by the farmers, in Delhi for early talks.

According to reports, Beniwal's reaction indicates discomfort within his party over the massive protests against the new agriculture laws. Beniwal's party had won three seats in Rajasthan Assembly elections and posed a tough it in some others. 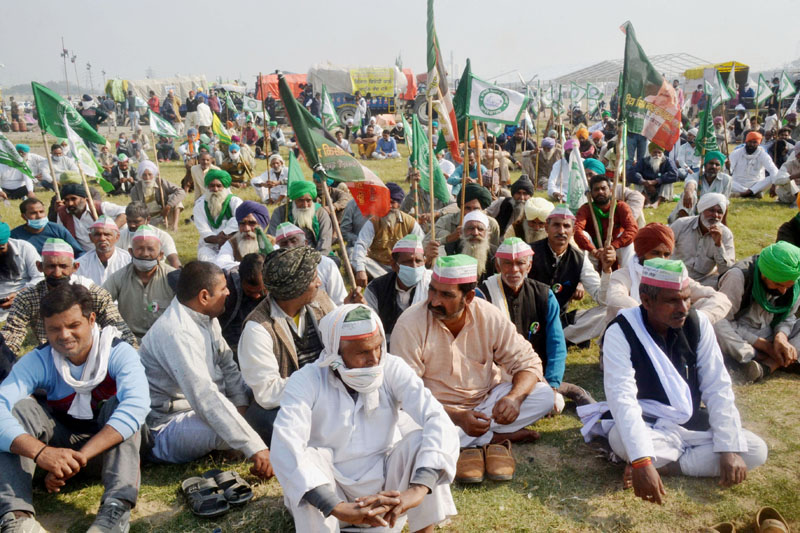 On Monday, the protesting farmers threatened to block roads to New Delhi from five points, further intensifying their agitation.

Despite the massive protests, Prime Minister Narendra Modi during his radio address to the nation on Sunday said the Centre's new farm laws have opened doors of opportunity for the Indian farmers.

"The demands that farmers made over the years, which every government had only promised to meet so far, have finally been met," Modi said in programme Mann Ki Baat.