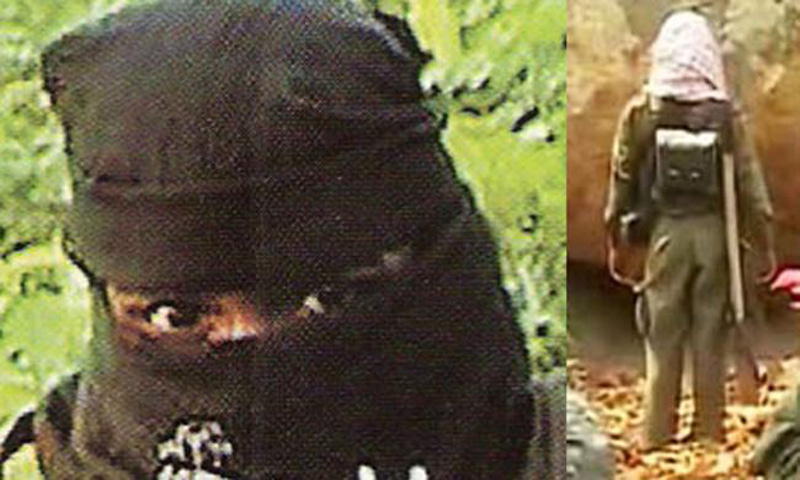 Giridih/Chatra/UNI: Ultras belonging to the CPI Maoists pasted posters and put up banners in different villages falling under Madhuban Police Station area of this district.

Villagers of Singhpur and Jainagar saw these posters on Monday morning after which they informed the police. Police sources said that through the posters and banners the ultras have asked the youth to join the outfit.

Upon receiving information a police team from the local police station reached on the spot and took away the banner and the posters.

A report from Chatra said that the ultras belonging to Jharkhand Prastuti Committee (JPC) have pasted posters in Tandwa and Simaria area through which they have issued a warning to the coal companies and the contractors.

The posters which have been issued in the name of the regional committee of JPC has said that if instructions of the organisation will be not followed than action will be taken against them.