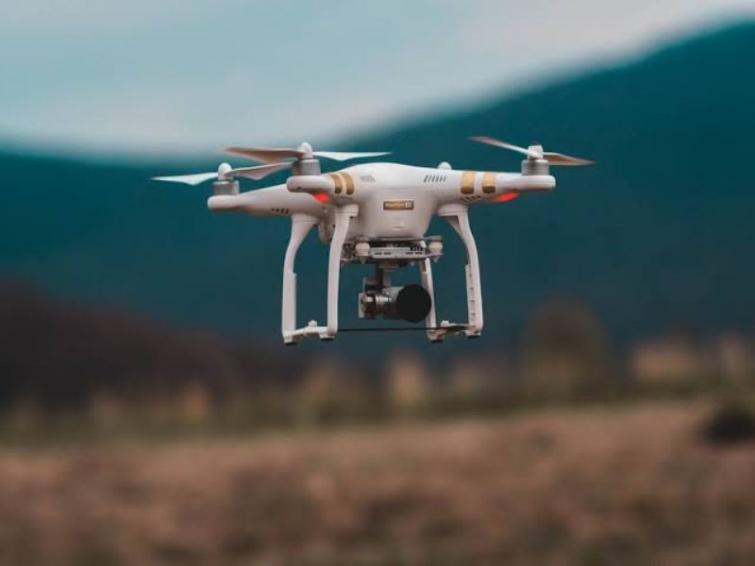 New Delhi/IBNS: The Defence Research and Development Organization (DRDO) has named Bharat Electronics as the lead agency for development and production of anti-drone systems for the Indian armed forces, said a Hindustan Times report.

The anti-drone system will be critical in countering the Chinese made commercial drones used by Pakistan based terror outfits to transport drugs and weapon payloads across the Line of Control (LoC) in Jammu and Kashmir, said the report.

The drone killer system is now part of Prime Minister Narendra Modi's residence and the portable ones will be part of his cavalcade owing to the drone threat since the beginning of this year, added the report.

The report said DRDO chief Satheesh Reddy may soon write to the Indian armed forces about the production of indigenous anti-drone system which will be able to disable or shoot enemy drones, it said.

The anti-drone system has a range of more than two to three kilometres with radar capability to zero in on the drone and then with the help of frequencies jam the unmanned aerial vehicle. The system can also spot the drone through radar and then target it by laser beam.