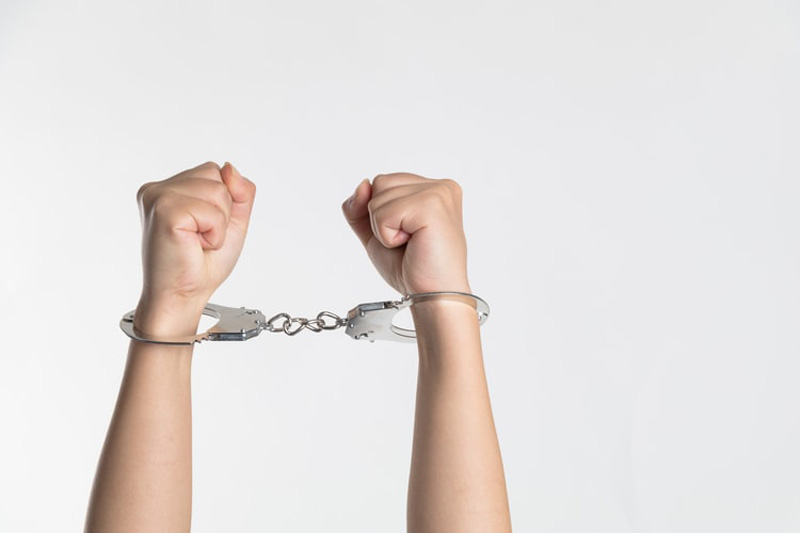 A team was formed and a raid was conducted during evening hours of November 29, 2020, and the accused person was caught red-handed with possession of Charas worth Rs 1,20,000.

The raid was conducted at Thorlebag, Keri, Pernem. The accused, Stefan Hechenberger (43) was placed under arrest under section 20(b)(ii)(B) of NDPS Act.

Dalvi said the accused had history of illegal drug peddling and was earlier arrested by Goa Police in 2008.

Further investigation was in progress under the supervision of SDPO Gajanan Prabhudessai and SP North Ukrisht Prasoon.