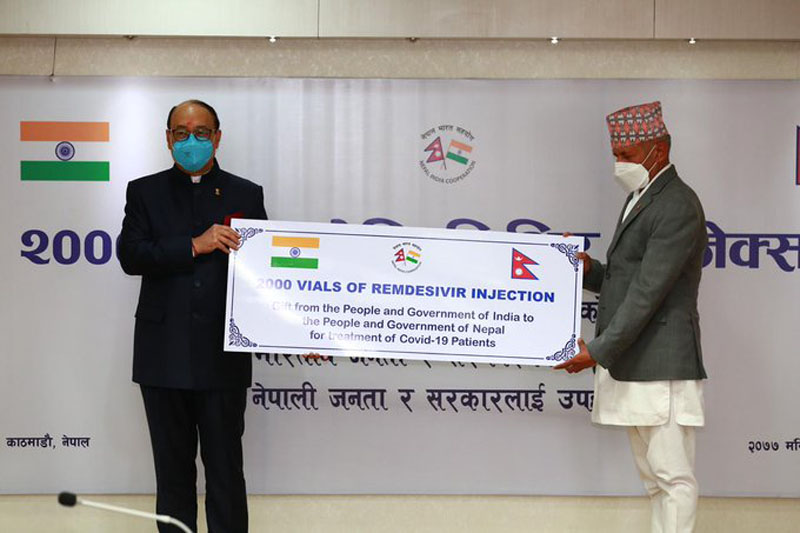 "FS Shringla extended the invitation to discuss the issues of mutual interest that will be beneficial for both the nations. The invitation has been extended for minister-level meeting for December. Nepali Foreign Minister responded positively," an official from the Nepal Foreign Ministry confirmed to ANI news agency.

Shringla visited Nepal on Thursday for his two day-visit to the Himalayan nation.