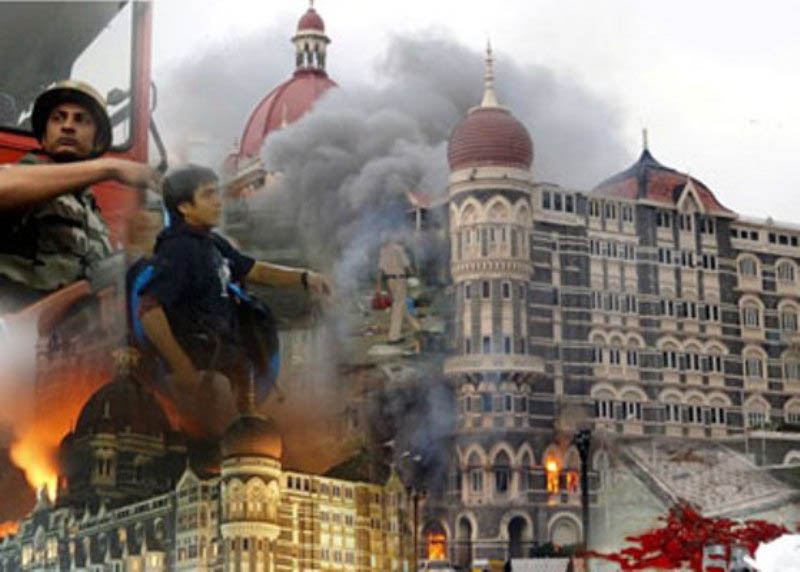 Mumbai Attack: Pakistan has not taken action on multiple dossiers shared by India even after 12 years

Islamabad: Pakistan has not taken action on the multiple dossiers shared by India  even as 12 years have passed since the terror attack took place in Mumbai city this day in 2008 claiming 166 and wounding over 300.

Home Ministry sources told the Indian magazine that the dossiers shared with Islamabad contained key pieces of evidence including statements from key witnesses and FBI officials, information about the SIM cards used by the attackers and the GPS coordinates they relied on to carry out the attacks.

The dossiers also contained DNA reports of the 10 Pakistani terrorists involved in the attack as well as the deposition of a Mumbai magistrate before whom the lone captured Pakistani gunman, Mohammed Ajmal Kasab, had given a voluntary confession of his alleged involvement in the attacks, The Week reported.

Government sources told the Indian news magazine that in his statement to the magistrate, Kasab confessed that the conspiracy for the attacks was hatched in Pakistan by terror group Lashkar-e-Taiba operatives including the alleged mastermind Zaki ur Rehman Lakhvi.

The attacks, which drew widespread global condemnation, began on Wednesday, Nov 26, 2008 and lasted until Saturday, Nov 29, 2008.

There was also an explosion at Mazgaon, in Mumbai's port area, and in a taxi at Vile Parle.