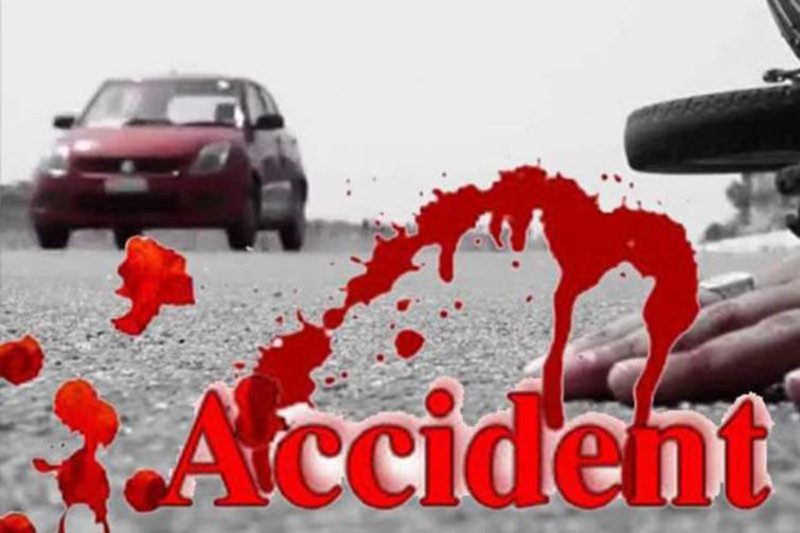 Six people of a marriage party killed in Assam accident

Guwahati/IBNS: At least six people of a marriage party were killed in a road accident in Assam’s Dibrugarh district on Thursday.

The incident took place at Lepetkata area on National Highway 37 in Dibrugarh district in the wee hours of Thursday.

According to the reports, the vehicle carrying eight persons returned from Sissiborgaon Dhunaguri Kalita village in Dhemaji district towards Dibrugarh.

After the incident, locals immediately admitted the injured persons to Assam Medical College and Hospital, Dibrugarh where six among them succumbed to their injuries.

Other two injured persons are undergoing treatment at the government-run hospital in critical conditions.