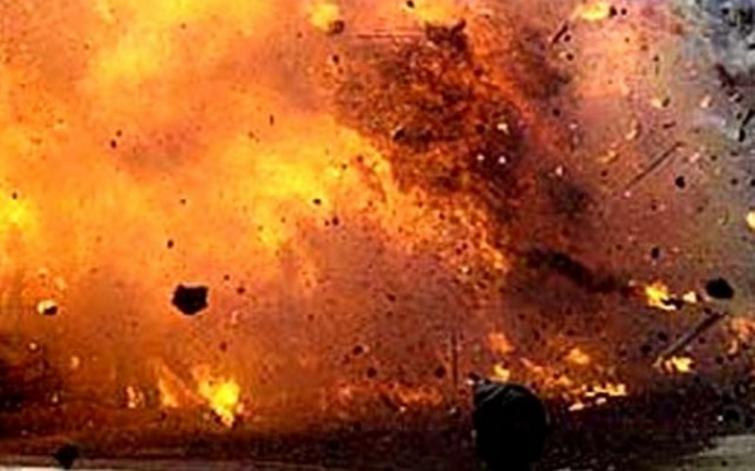 Mumbai/UNI: A 15-year-old girl died and five others were injured in a fire that broke out after a gas cylinder burst in a chawl here, the Disaster Manegment officials said on Wednesday.

The mishap occurred on Tuesday night 2130 hours at the chawl located in the Jarimari area of Sakinaka suburb, they told.

All of them were admitted in the Rajawadi hospital and their condition are stable.