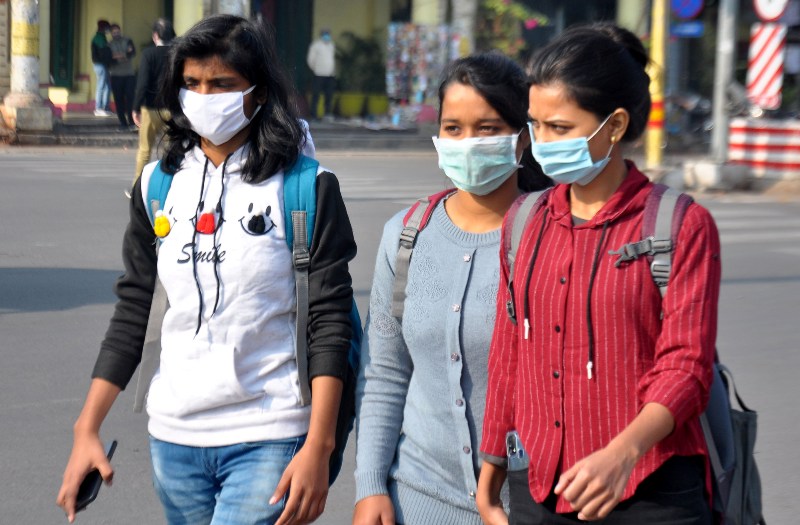 Chandigarh: Amid the grim Covid situation in Delhi-NCR and apprehensions of a second wave in Punjab, Chief Minister Captain Amarinder Singh ordered a series of fresh restrictions in the state, including re-imposition of night curfew in all towns and cities as well as doubling of fine for not wearing masks or following social distancing norms, with effect from Dec 1.

The curbs, which will be reviewed on Dec 15, also restrict opening timings of all hotels, restaurants and marriage palaces till 9.30 p.m.

"Night curfew will remain in force from 10 p.m. and 5 a.m., announced the Chief Minister, warning people against letting their guard down under any circumstances," read a statement issued by the Punjab government.

Giving details of the new restrictions after a high-level state Covid review meeting, an official spokesperson said fine for now following Covid appropriate behaviour shall be hiked from the present Rs 500 to Rs 1000.

Given the in-flow of patients from Delhi for treatment in Punjab, it has also been decided to review and optimise the beds availability in the state’s private hospitals.

.....Including re-imposition of night curfew in all towns and cities as well as doubling of fine for not wearing masks or following social distancing norms, with effect from December 1.......(2)

The Chief Minister has asked Chief Secretary Vini Mahajan to work with the concerned departments to encourage more private hospitals to come on board and earmark beds for Covid care.

To further strengthen the availability of oxygen and ICU beds, Captain Amarinder has ordered strengthening of the L II and L III, with constant monitoring of districts that are not equipped with L III facilities.

The management practices in GMCHs and Civil Hospitals should also be examined in light of the recommendations of the report received from the Expert Group, he said.

Amid grim #Covid situation in Delhi-NCR and apprehensions of second wave in Punjab, Chief Minister @capt_amarinder Singh ordered a series of fresh restrictions in the state. Details at; https://t.co/xEZOlEUFNJ

The Chief Minister has also directed the Health and Medical Education departments to make emergency appointments of specialists, super-specialists, nurses and paramedics, to further augment the manpower which was recently strengthened with the recruitment of 249 specialist doctors and 407 medical officers.

On the testing front, the Chief Minister stressed the need to fully utilise the 25,500 daily RT-PCR testing capacity, and directed targeted and regular testing of potential super spreaders, including Government officials.

The District Hospitals must have 24 x 7 testing available, and the same must also be made available at other convenient locations where people can easily access the same, he said.

While the increase in contract tracing was a positive sign, steps must be taken to ensure that all these contacts are also tested, said the Chief Minister, adding that the Patient Tracking Officers must also be assigned this task. 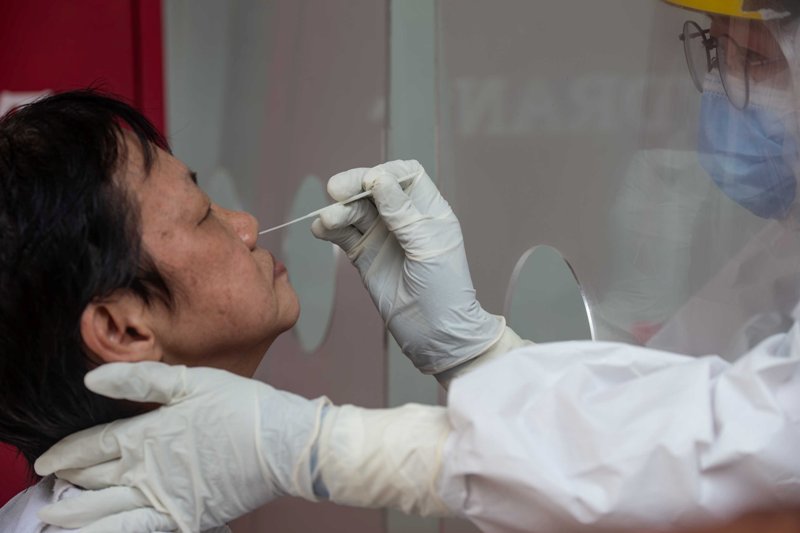 To ensure that no deaths take place in home isolation, Captain Amarinder said the agency hired to look into these cases should keep close tabs on such patients.

While mortality audit was ongoing, it was a matter of satisfaction that the Department was now collecting reasons for placing patients on ventilator by private hospitals, and there was a referral group available to monitor these patients, he added.