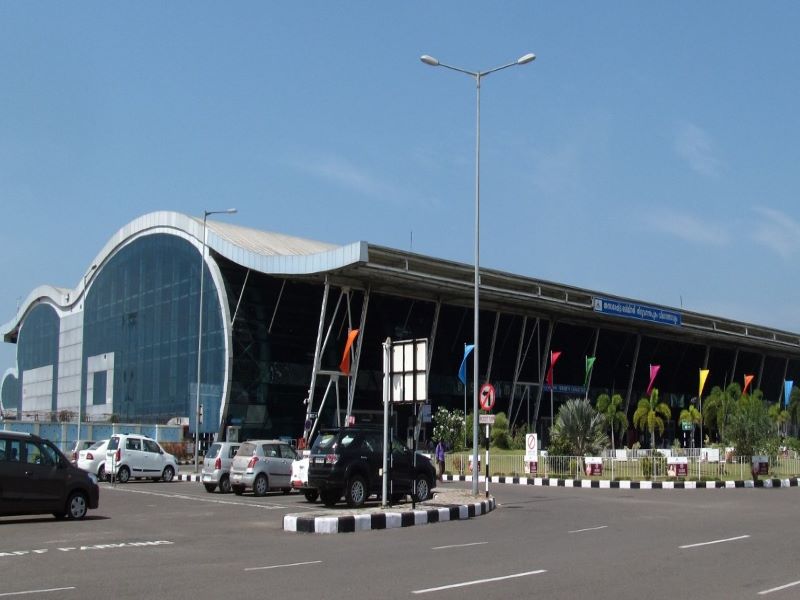 Thiruvananthapuram/IBNS: The Kerala government has approached the Supreme Court, challenging the Centre's decision to lease out the Thiruvananthapuram International Airport to the Adani Enterprises.

The move was opposed by the Left Democratic Front and the Congress-led United Democratic Front. The state government sought a freeze on the lease awarded for 50 years in February 2019 after an all party meet.

State minister Kadakampally Surendran had said the Kerala government had provided the land for the airport and did everything for its development and accused the Centre of 'selling' the Thiruvananthapuram International Airport and equated it with daylight robbery.

At first, the state government had approached the Kerala High Court, which refused to interfere in the privatisation process, after which the state had gone to the Supreme Court.

The top court set aside the High Court's decision while adding that the case has to be decided on merit.