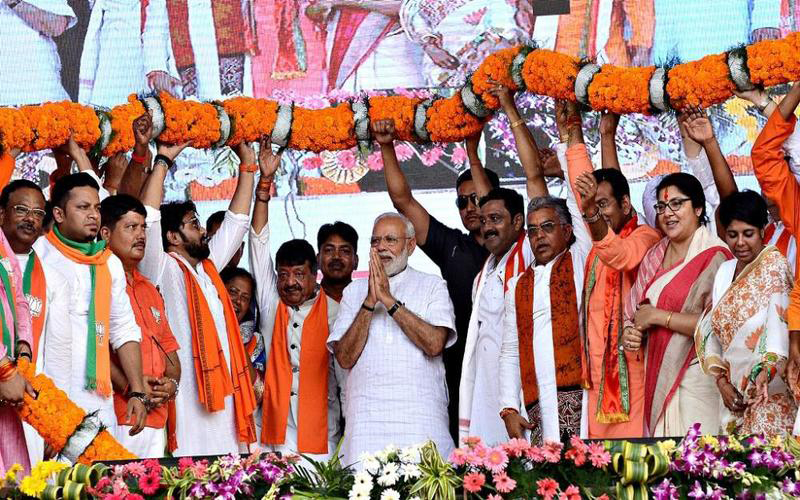 "We are of the opinion that the petition was rightly nipped in the bud by the Allahabad HC. The Civil Appeal is thereby dismissed," a bench comprising Chief Justice S A Bobde and justices A S Bopanna and V Ramasubramanian remarked while rejecting Bahadur's plea.

However, his nomination was rejected by the Returning Officer (RO), citing his failure to submit a certificate that he was not sacked from BSF for either corruption or disloyalty.

Bahadur challenged RO's decision in Allahabad High Court claiming that his nomination was rejected to set up an easy win for Modi but his petition was trashed by the court.

The jawan had then approached the Supreme Court in February 2020.