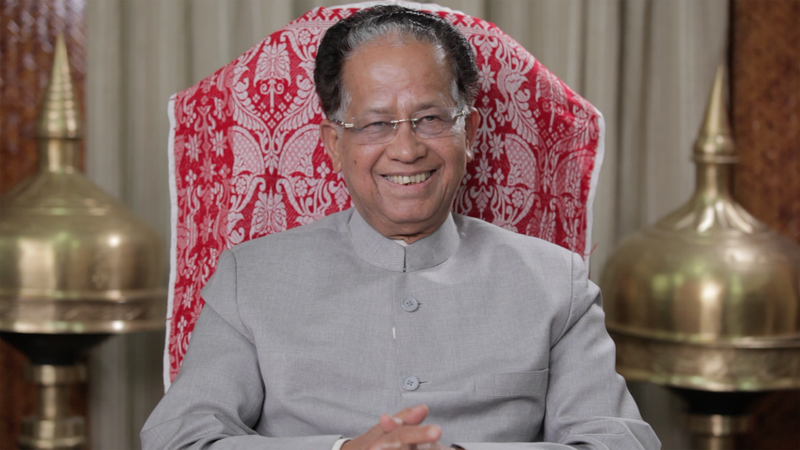 Later talking to media persons, Chief Minister Sonowal said, “With the death of former CM Tarun Gogoi, the State has lost a great leader. He set high moral standards with his selfless service to the people. I feel like losing a father at his death.”

It may be noted that Chief Minister Sonowal upon hearing the news of the deteriorating health condition of the former CM cancelled all his official engagements at Dibrugarh and returned to Guwahati by air.

He went directly from LGBI Airport to GMCH and paid his tribute to the mortal remains of the former CM.