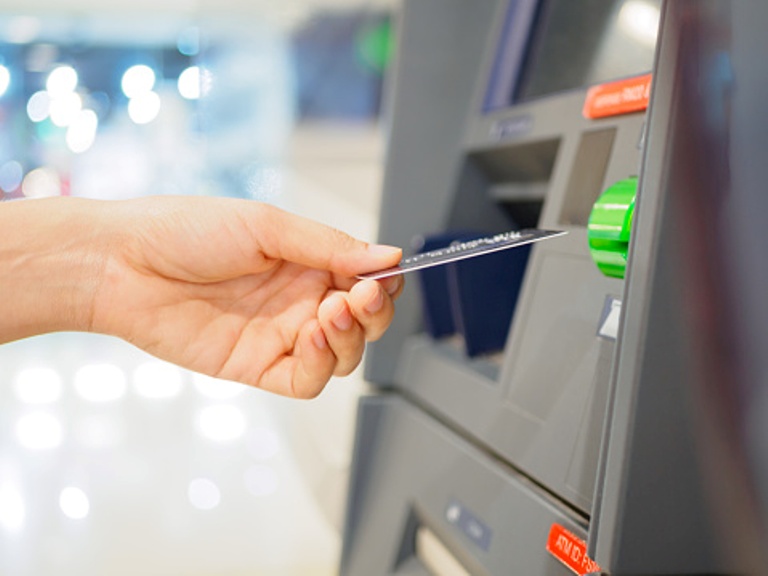 As per the reports received here today the gas cutter gang overthrew the ATM machine of Canara Bank last night.

The Goraya police has reached the spot . It was learnt that the cash of lakhs of rupees was added to the above ATM. As soon as information was received, ASP Phillaur Sohil Mir Kashim and SHO Goraya Hardeep Singh reached the spot and started the next course of action. ASP Phillaur said that in the said ATM robbery case, the bank has also found some flaws which are also being investigated.