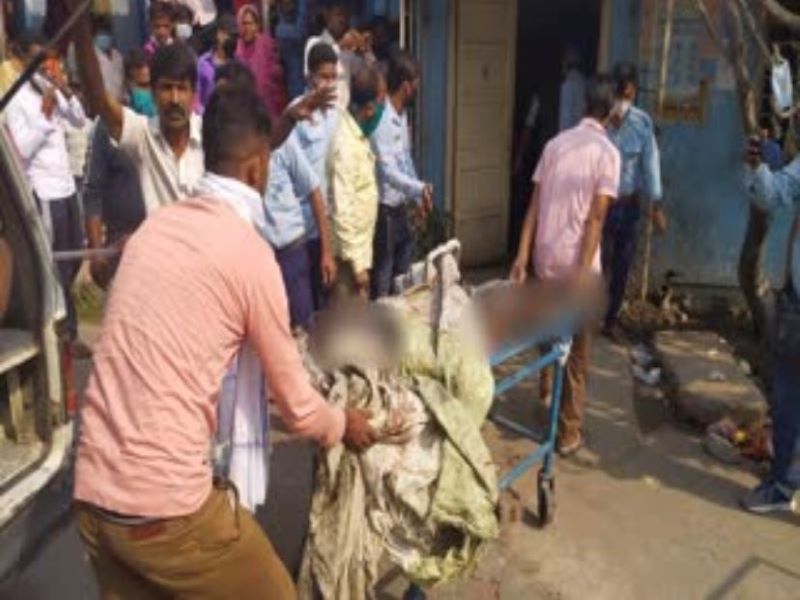 Malda/UNI: The forensic team examining the blast in a plastic factory here has said there is possibility that the explosion may not have been caused by a technical fault in the machine as thought earlier.

The team had collected forensic evidence yesterday from the site of explosion but revisited the spot today to get more clues after the previous findings hinted at something of a more serious nature.

Forensic official Chitrakkha Sarkar said it couldn't be ascertained without laboratory examination that a mechanical error had caused the explosion.

"We have taken the parts of the destroyed motor for examination. Only a detailed forensic probe can reveal the real cause behind the blast," he added.

Panic had gripped the locals after the powerful explosion in the plastic factory located at Shujapur area under Kaliachak Police Station limits of Malda district on November 19 last.

Trinamool Congress MLA Sabina Yasmeen has said the activities of the plastic factories in the area must be investigated. "Whether or not these factories operate following all legal provisions is a matter of investigation," she said, adding that she doubts that such establishments follow the set rules and regulations.

She, however, stated that the police are investigating the blast according to the law and the state government will ensure a thorough probe.

"We also want to know what caused the blast," she added.

Malda MP and BJP leader Khagen Murmu alleged that the police have not filed an FIR in the case even after 72 hours have passed after the blast that rocked the area and left the locals under shock.

"Police are acting suspiciously in the case. They are hiding facts in the same way they obscured the truth when a Toto (e-rickshaw) had exploded in Ghorapir. People are still wondering how the three-wheeler suffered such a powerful blast," he said.

On July 1, a powerful explosion had ripped an e-rickshaw and blown its driver into pieces at Ghorapir area under English Bazar Police Station limits in Malda district