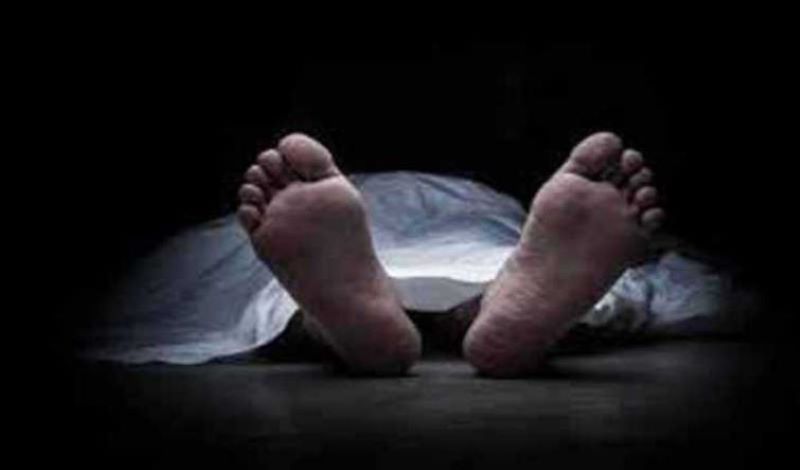 Kolkata/IBNS: In a shocking incident, a 75-year old Coronavirus recovered patient on Friday late night discharged from a state government-run Covid hospital and reunited with his family in West Bengal's North 24 Parganas district, a week after he was officially declared dead and his body was cremated, reports said on Saturday.

According to reports, two Covid-19 patients of the same age— Shibdas Banerjee from Birati and Mohini Mohan Mukherjee from Khardaha— were admitted to government-run Sree Balaram Seva Mandir State General Covid Hospital in Khardaha on Nov 3.

After a few days, family members of Birati's Shibdas Banerjee were informed that their patient had been shifted to privately-run GNRC Medical hospital in Barasat's Kadambagachi after his health condition deteriorated, and later on Nov 13, the man was declared dead by the private health facility.

His family also claimed that cremation of the 75-year-old was performed on that day following all guidelines.

Meanwhile, the Banerjee family on Friday received a call from Sree Balaram Seva Mandir SG Hospital, a day before Shibdas Banerjee's shradh ceremony, where they were told that Shibdas had recovered from coronavirus and would reach home shortly.

"A week after cremating the head of our family, when we received the call from the hospital on Friday, we were all in complete shock for a while, how was it possible!" a family member of the patient said.

Sources in the state health department said that a four-member committee had been formed to inquire into the matter.

Reports said that the body, which was cremated by the Banerjee family, was of Khardaha's Mohini Mohan Mukherjee.

Officials said that the Mukherjee family had been informed about the "unfortunate" incident.

"We are suspecting when Mohini Mohan Mukherjee was shifted to Barasat's private hospital, Khardaha government hospital's staffers 'mistakenly' attached Shibdas Banerjee's documents with him, which led to the incident, "a health department official looking into the matter said.

"An inquiry is currently underway to find out whose fault was responsible for the incident and all hospitals across the state have again been directed to handle the patients' documents carefully to avoid such an incident in future," he added.