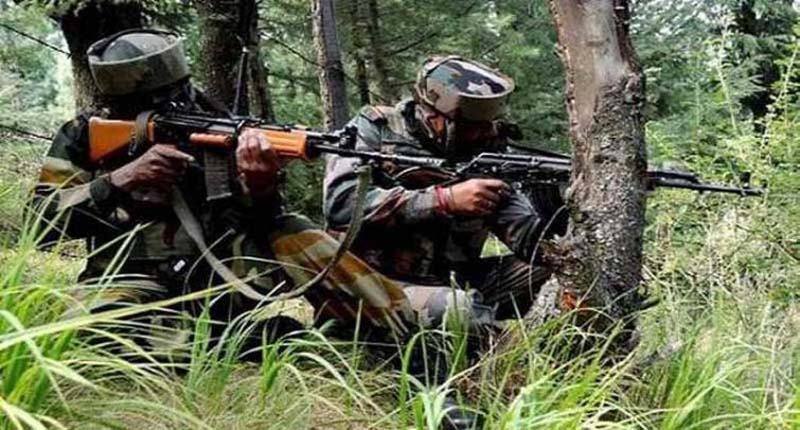 New York/UNI: India has called for ‘’zero tolerance’’ against terrorism in all its forms and manifestations and demanded action by the UN Security Council (UNSC) against terrorist sanctuaries and their safe havens.

India’s Permanent Representative to the UN, T S Tirumurti, participating in a debate at the UNSC on the issue of peace in Afghanistan, called for immediate cessation of violence in the war-torn country and said it was high time that the UNSC speaks unequivocally against terrorist forces and violence.

Without naming Pakistan he called for immediate comprehensive ceasefire and said terrorist safe havens and sanctuaries across ‘’Durand Line’’ must be ended for peace in Afghanistan. Peace process and violence could not go hand in hand, he said.

‘’For durable peace in Afghanistan, we have to put an end to terrorist safe havens and sanctuaries operating across the Durand Line. The report of the Analytical Support and Sanctions Monitoring Team under the Al-Qaeda/Da’esh Sanctions Committee has also highlighted the presence of foreign fighters in Afghanistan. For violence to end in Afghanistan, these terrorist supply chains must be broken,’’ he added.

Expressing concern at the continued terrorist attacks in Afghanistan even as the peace process was on in Qatar, Ambassador Tirumurti said terrorist attacks continue to target innocents and institutions of learning while reports come in of civilians, including children and women, getting killed or injured in the violence.

He stressed the need for ‘’zero tolerance against terrorism in all its forms and manifestations,’’ and said Afghanistan can succeed only when terrorism no longer flows across the Durand Line.

‘’Terror and violence cannot be the instrument to shape Afghanistan’s future or dictate the choices Afghans make. It is important to ensure that no one provides sanctuary to terrorists who threaten Afghanistan or any other country in the region. Those who do so must be held accountable.’’

Moreover, COVID-19 had hit Afghanistan in the midst of a difficult political transition and an intensifying conflict.