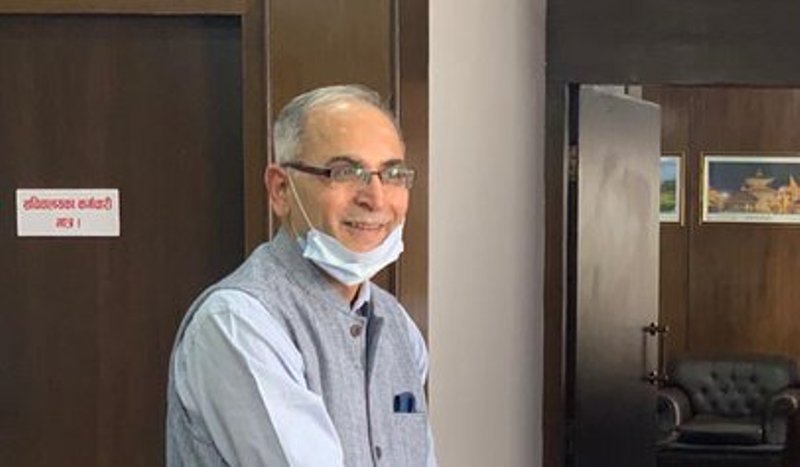 “CoAS Purna Chandra Thapa and Indian Ambassador Vinay Mohan Kwatra discussed issues of mutual interest and mutual relations between the two nations," said the release from Directorate of Public Relations and Information of Nepal Army as quoted by ANI.

"The Nepal Army believes that this sort of meeting on a regular basis would help further strengthen relations between the two countries as well as deepening them,” the statement said.

During the visit, the Army Chief was  conferred the honorary rank of General of Nepali Army.